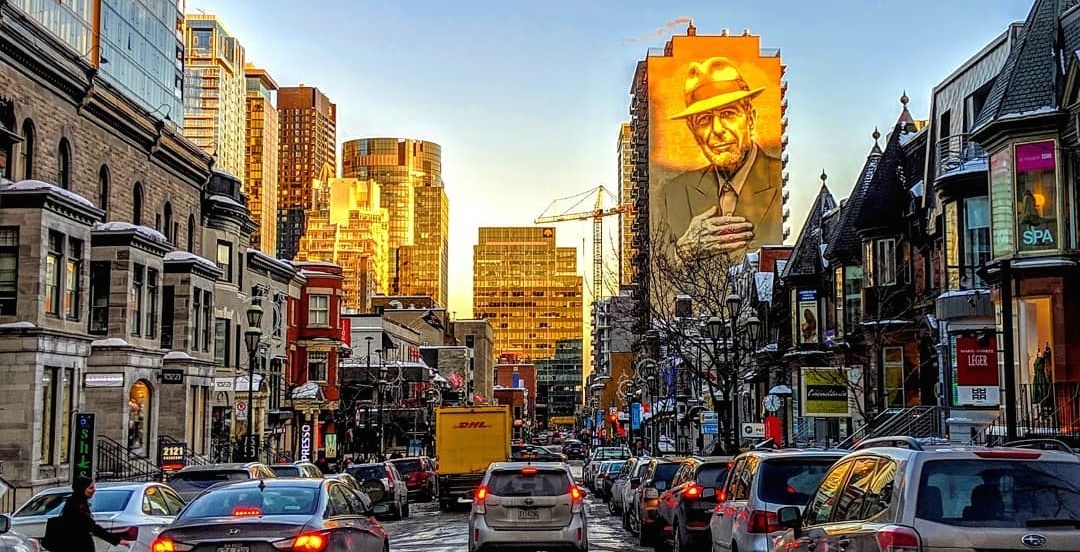 Right before we flip the calendar to March, here are five events to check out in the city today, February 28, as we prepare to bid ‘au revoir’ to the shortest month of the year.

It may not all be butterflies and rainbows in Montreal right now, but(terfly) it will be, starting tonight.

The Montreal Botanical Garden’s annual “Butterflies Go Free” exhibit is back for another year.

The Natrel Skating Rink hosts a new DJ this week who’ll provide the tunes to you skating, sliding, spinning and gliding around the city’s outdoor 2,500 square metre rink.

Today’s DJ set is Walla P, who will be setting the rink on fire. Thankfully, not literally.

The 8th edition of Montreal’s Robotic Festival features over 60 teams from Quebec who will be showcasing their robotic creations and what they can do at a massive exhibition at the Olympic Stadium.

James Blake is an English singer, songwriter, multi-instrumentalist and record producer from London. He first received recognition for a series of 2010 EPs including CMYK and Klavierwerke, and he released his self-titled debut album in 2011 to critical praise.

Blake will be performing at the timeless Olympia de Montreal tonight.