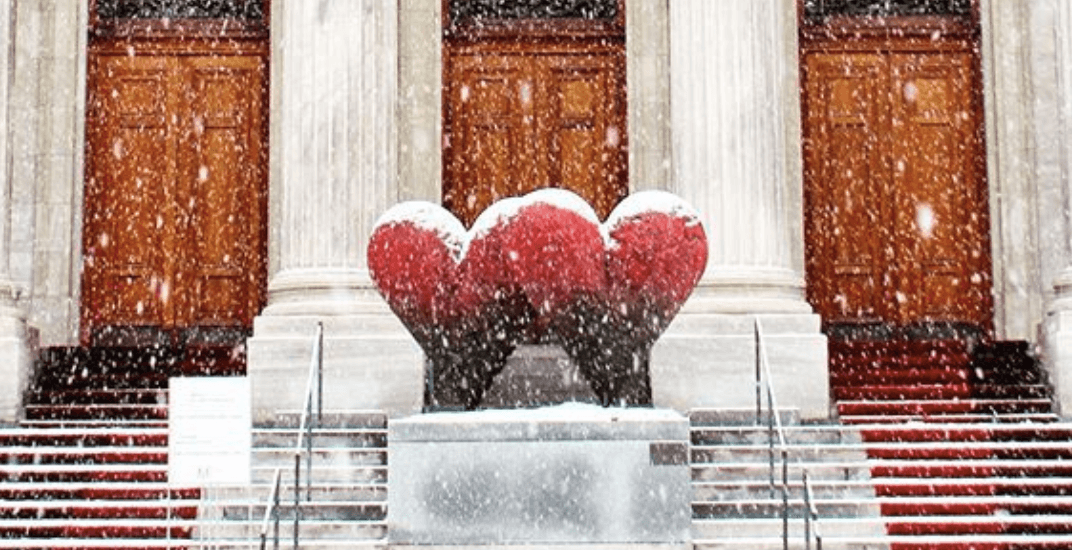 Whether you’re single or coupled, there are a slew of great events today, February 14, to take your mind off the recent pummeling of snow.

Acclaimed by audiences across Canada, France and South Korea (more than 600,000 spectators in total) the Don Juan musical returns in a symphonic version.

Presented by the OSM, right in time for Valentine’s Day, these symphonies feature Marie-Eve Janvier, Jean-François Breau and Mario Pelchat.

Tonight, enjoy the outdoors with your boyfriend, girlfriend or friends under the stars in the Old Port.

The rink’s bistro corner and terrace will also offer cozy spots where attendees can engage in conversation, all couched in a festive atmosphere courtesy of a DJ.

Shred Your Ex – The NextDoor Pub

If you’re still hung up on an ex that broke your heart, Nextdoor Pub & Grill has got some tasty closure for you in the forms of free chicken wings.

The cozy basement bar will be supplying a paper shredder and patrons who show up with a picture of an ex-boyfriend or ex-girlfriend will receive ten free wings to shred the pic.

However, wing-hopefuls need to purchase a minimum of ten wings beforehand in order to be eligible for the freebies.

It’s a great way to stuff your face on Valentine’s Day and forget about that jerk who broke your heart. Plus, the promo also falls on the pub’s $5.95 Martini night.

A string of shows will take place at the Salle Wilfrid-Pelletier all month, tonight’s being the second.

Muzique is hosting a big party tonight for people celebrating both ends of Valentine’s Day. Singles will be wearing green bracelets and couples will be in red.

The cover is only $5 before midnight and the club’s resident DJ will be spinning tunes to dance to all night, regardless if you’re there alone or not.