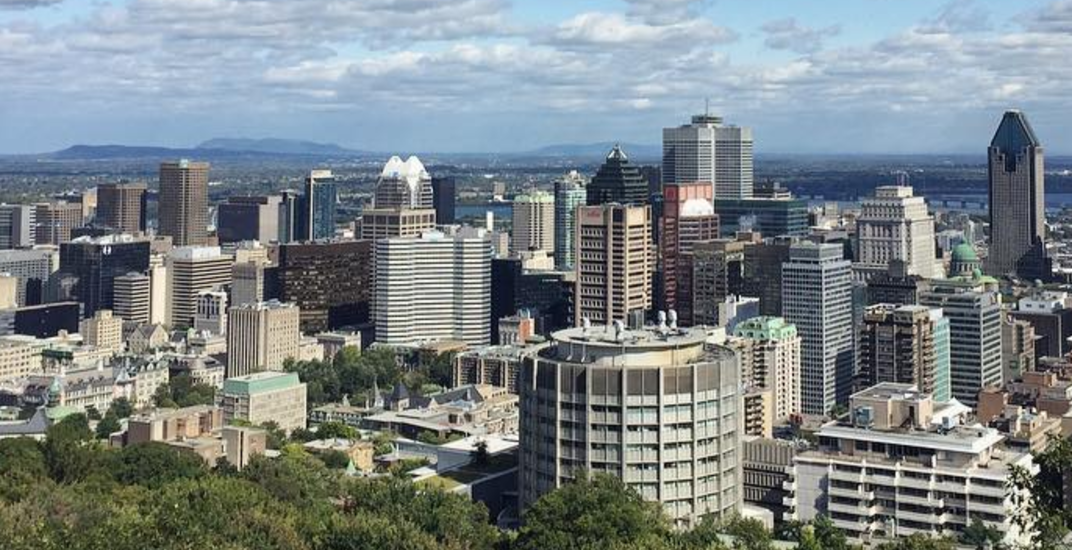 Sunday has arrived Montreal! Here are six things to do around town today.

Where: Clock Tower Quay, Old Port of Montreal
When: Until 4

The third edition of Montreal Bacon Week is back and better than ever. Head down to Quartier DIX30 for all the bacon your heart desires.