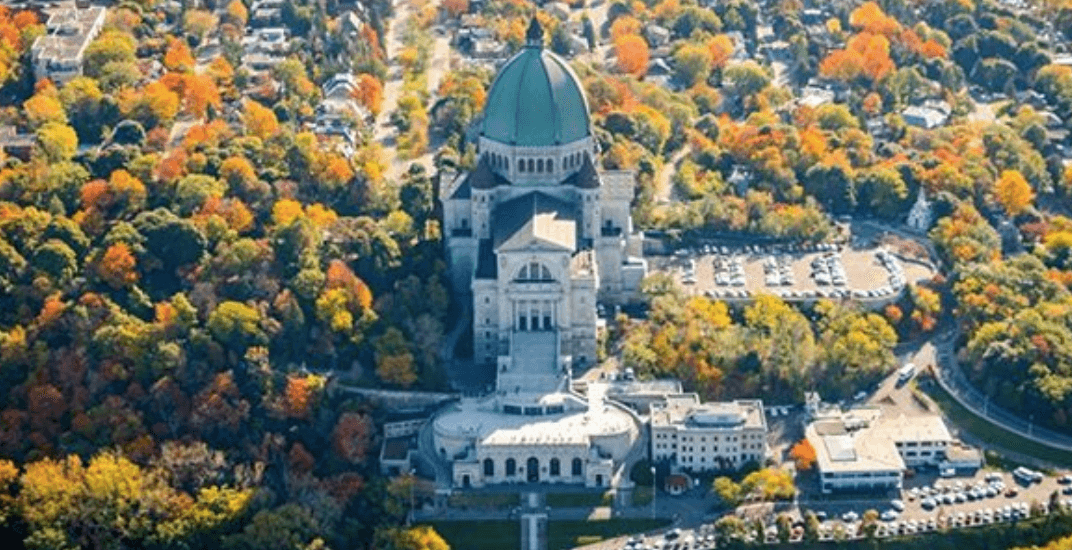 Today may be a bit cold, but the events are hot. From hauntings, to an iconic, comedic duo, and a zoo, there’s plenty to keep you busy in town today, October 21. 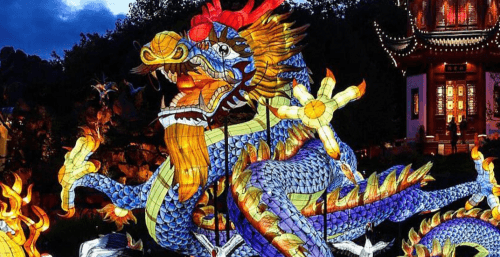 Steve Martin and Martin Short: An Evening You Will Forget

The legendary, comedic duo of Steve Martin and Martin Short will be recalling their iconic careers, creative influences and memorable encounters presented in a blend of stand-up comedy, musical sets and conversations about their lives in show business. 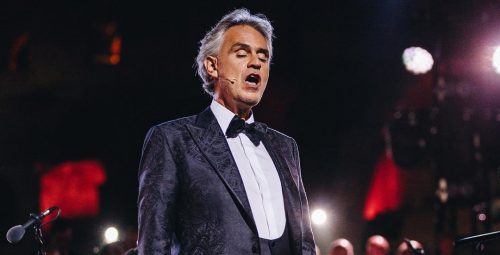 The people of Montreal will have a chance to hear Bocelli live, today, when the legendary opera singer stops by the Bell Centre as part of his Andrea Bocelli In Concert Tour.

The MTL Grand Open Round 7

Gad Elmaleh is a Moroccan-born French stand-up comedian and actor. He has starred in several feature films, including Coco, Priceless, La Doublure and Midnight in Paris. Elmaleh was last in Montreal in 2016 for a comedy routine with his pal, Jerry Seinfeld. 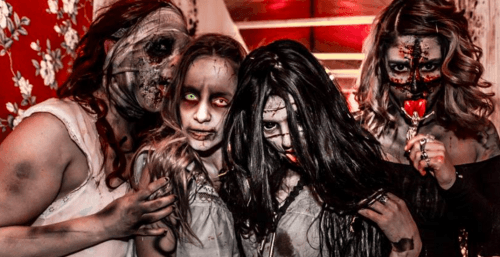 If Montreal’s old Red Light District doesn’t creep you out enough, check out Zone 4 for some seriously frights. Malefycia’s Zone 4 is a fuse between the traditional haunted house and interactive theatre. 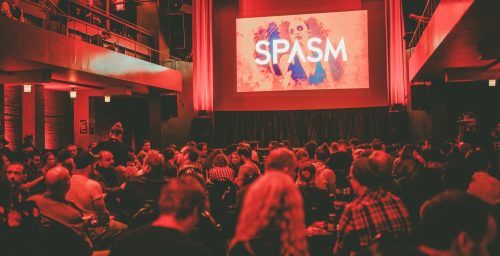 This food fest is headlined by Quebec-native Jean-Philippe Cyr, known as “The Buddhist Chef.” Cyr is a classically trained chef who specializes in vegan and cruelty-free recipes and cooking. 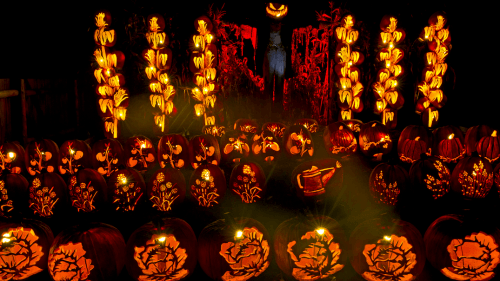 Cinema du Parc will be screening the frightening film that launched a new era of horror films. The 1973 film directed by William Friedkin may be dated but it still holds up. You won’t be able to get the sight of Linda Blair’s backwards head out of your mind.

Fright Fest returns for select days in October and today is one of them. It’s a spooky time as costumed monsters take over the park at night. 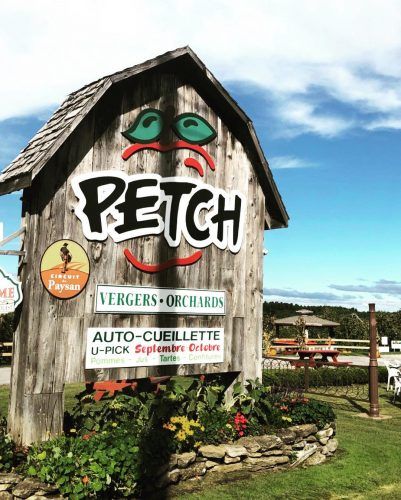