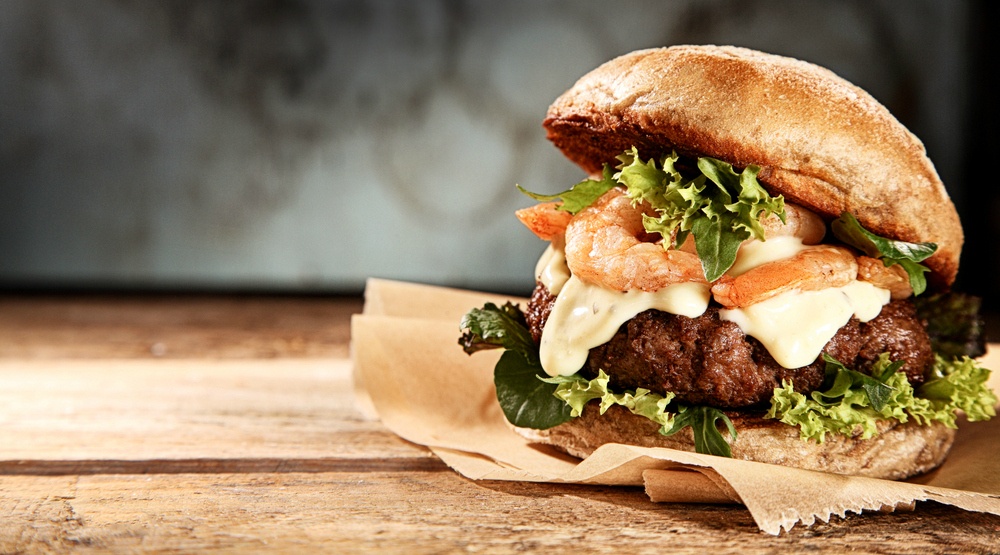 From the delicious dishes at Burger Week to the gorgeous display at the Gardens of Light, here is everything you need on your social calendar today.

What: Returning in Montreal for its fifth edition from September 1st to September 7th, Le Burger Week 2016 will also be taking place, simultaneously, in Quebec City, Toronto, Winnipeg, Ottawa, Vancouver and Port-au-Prince, Haiti. Some of the star burgers you can expect in Montreal include Jukebox Burgers’ “The Georgia Burger”, Burger Royal’s “Legend of the fall”, Art:brgr’s F… Burger!”, and Blackstrap BBQ’s “Le Pig Mac” to name but a few.
When: Until September 7
Where: Various locations

What: The second edition of Montreal’s Bacon Week is back and kicks off this week. From September 2nd until September 9th, Quartier DIX30 in Brossard will become a mecca for all things bacon. Seriously, if you love the taste of this salty treat (and really, who doesn’t?), then this week-long festival is for you. Montreal’s Bacon Week 2016 will feature 22 restaurants, all of which have created exclusive bacon dishes for the festival.
When: Until September 9
Where: Quartier DIX30, 6000 Boulevard Rome, Brossard

What: Gardens of Light is back by popular demand at the Montreal Botanical Garden. As of September 2nd, the gardens will be lit up at dusk, inviting Montrealers to stroll along the paths guided by stunning multi-coloured lanterns. Inspired by Chinese and Japanese gardens, this year’s Gardens of Light will tell the story of the Son of Heaven, the Chinese Emperor.
When: Until October 31, every day from 9 am to 9 pm
Where: Montreal Botanical Garden, 4101 Rue Sherbrooke Est