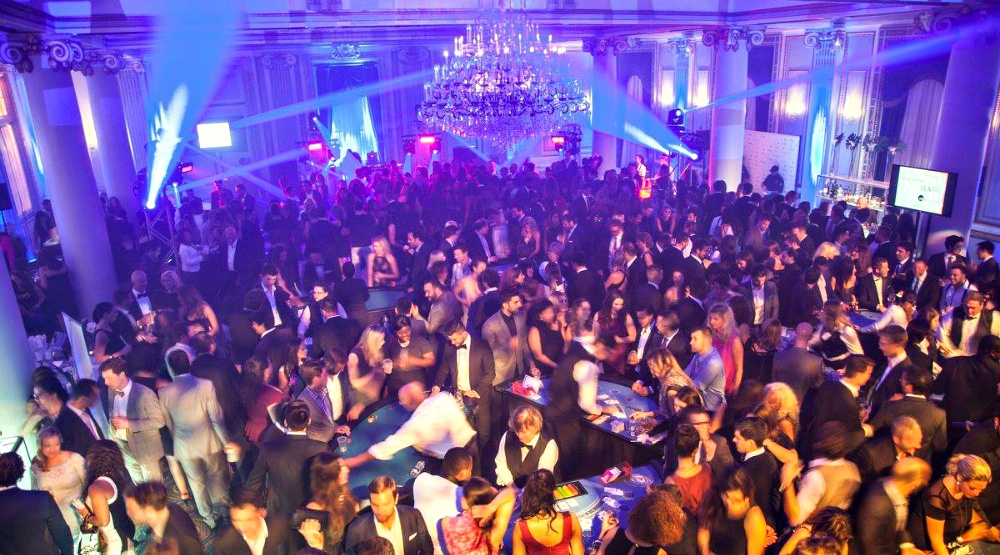 From some good old-fashioned Bavarian fun to a charity casino party, here is everything you need on your social calendar today.

What: Beau’s Oktoberfest is back to bring you another year of good old-fashioned Bavarian fun. Happening from Friday, September 23rd until Saturday, September 24th, Beau’s Oktoberfest is not only an excuse to drink some delicious lager, but also to party hard. Essentially a music festival and beer extravaganza rolled into one, Beau’s Oktoberfest provides a campground for festivalgoers, live music all night long, nine carefully selected and totally original Beau’s brews, and plenty of hearty German treats.
When: September 23 and 24
Where: Vankleek Hill Fairground, 92 Main Street West, Vankleek Hill, Ontario

What: Are you a fan of books, poetry, art, music, and film? Then Montreal’s International Literature Festival is for you. This year’s event will feature several unique exhibits, including “100 Years with Anne Hebert,” “Jack Kerouac: Life Is Tribute,” “Haiti Is A Party,” and “The Swallowed of Swallowed.” Additional events including live musical performances, poetry readings, book readings, and art expos.
When: September 23 to October 2
Where: Quartier des Spectacles

What: Save the date for the fifth annual Casino contre le Cancer, a Monte-Carlo-themed evening brought to you by the Young Ambassadors Circle of the Institut du cancer de Montréal. Expect DJs, foodm drinks, casino games, and of course an amazing crowd. The event raises money for the Diane Asselin Fund for Immunotherapy research.
When: September 23
Where: Le Windsor, 1170, rue Peel, Montreal