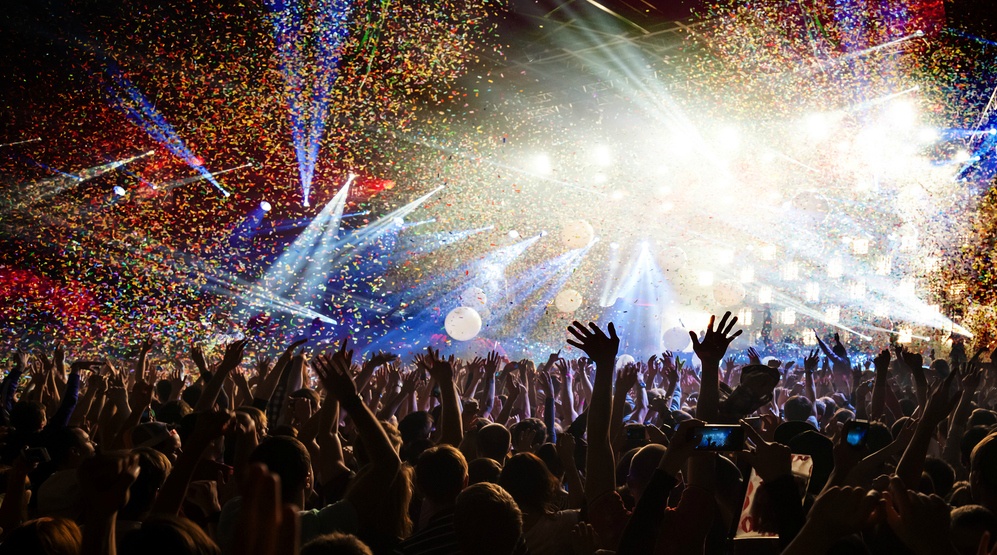 From The Kills performing live to an epic music festival, here is everything you need on your social calendar today.

What: Indie duo The Kills have been around since the early 2000’s, but their recent release Ash & Ice has already topped charts globally. The lead single “Doing It to Death” is a killer track – see what we did there?
When: September 21 at 8 pm
Where: Metropolis, 59 Sainte-Catherine E