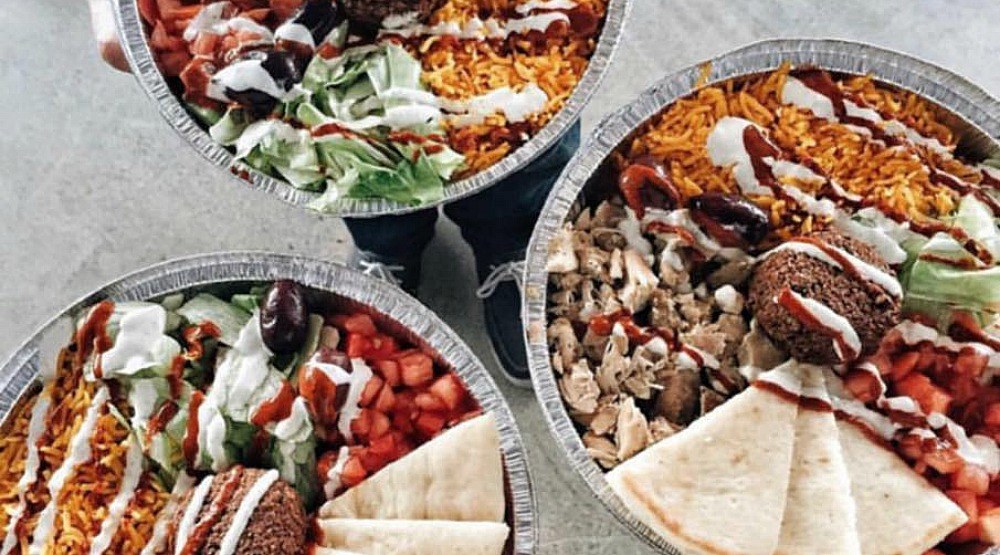 From the opening of the infamous Halal Guys to a contemporary dance masterpiece, here is everything you need for your social calendar today.

Grand opening of the Halal Guys

What: The infamous Halal Guys are bringing American Halal Food to Montreal! The Grand Opening of The Halal Guys in Montreal is officially set for today and the first 500 loyal fans on the Grand Opening Day will receive FREE exclusive goodies including free drinks, food, keychains, and more. There will be live djs and more!
When: September 8 from 11 am to 11 pm
Where: 1488 Mackay, Montreal

What: Short & Sweet follows these simple rules: invited artists are given carte blanche to present whatever they want, as long as it is under three minutes! A timekeeper is present and any artist going over the allotted time frame is immediately cut off. Short & Sweet has become an important platform for artists to take risks in front of a public open to experimentation.
When: September 8 to September 10
Where: 3700, Saint-Dominique street

What: The second edition of Montreal’s Bacon Week is back and kicks off this week. From September 2nd until September 9th, Quartier DIX30 in Brossard will become a mecca for all things bacon. Seriously, if you love the taste of this salty treat (and really, who doesn’t?), then this week-long festival is for you. Montreal’s Bacon Week 2016 will feature 22 restaurants, all of which have created exclusive bacon dishes for the festival.
When: September 2 to September 9
Where: Quartier DIX30, 6000 Boulevard Rome, Brossard

What: In celebration of the Montreal metro’s 50th anniversary, Heritage Montreal’s ArchitecTours is offering a two-hour tour of various metro stations across the city. The tours began on August 27th at the Pie-IX and Viau stations and will finish on September 25th. The tours are meant to emphasize Montreal’s history. According to tour guide Bianca-Desiree Arciero, each tour tries “to emphasize the fact that the Metro stations are representative of the time in which they were built.” Nancy Dunton, head of Montreal’s public activities committee, added, “a Metro station’s size, lighting, materiality, colour and public art are all inextricably linked with Montreal’s history.”
When: August 27 to September 25
Where: Various locations