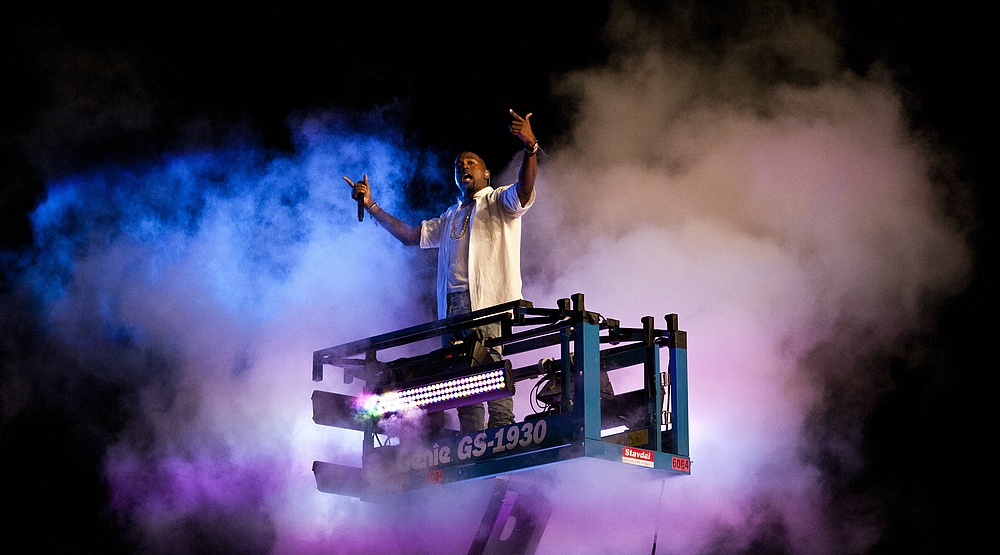 From Kanye West to Burger Week, here is everything you need on your social calendar today.

What: Kanye West returns to North American arenas for the first time in three years. The 22-time Grammy Award winner today unveiled “The Saint Pablo Tour,” which kicks off in Indianapolis, Indiana on August 25 before hitting nearly 30 cities around the continent, including Canadian stops in Toronto, Montreal, Winnipeg, Edmonton, and Vancouver. Drake’s Montreal stop is tonight, September 2nd so be sure to head on over to Centre Bell for what is sure to be an incredible show.
When: Friday, September 2
Where: Bell Centre, 1909 Avenue des Canadiens-de-Montréal

Gardens of Light is back by popular demand at the Montreal Botanical Garden.
As of September 2nd, the gardens will be lit up at dusk, inviting Montrealers to stroll along the paths guided by stunning multi-coloured lanterns. Inspired by Chinese and Japanese gardens, this year’s Gardens of Light will tell the story of the Son of Heaven, the Chinese Emperor.
When: September 2 to October 31, every day from 9 am to 9 pm
Where: Montreal Botanical Garden, 4101 Rue Sherbrooke Est

What: Celebrate the last weekend of the summer with a beer in hand. 2016 marks the 15th edition of Chambly’s Beer & Flavour Festival. Organized by Bassin en Fete, this year’s festival will feature over 100 booths and exhibitors serving up artisanal beers, cider, wine, cheese, and bread.
When: Sept 2-5
Where: Parc du Fort Chambly, Chambly, Quebec

What: Returning in Montreal for its fifth edition from September 1st to September 7th, Le Burger Week 2016 will also be taking place, simultaneously, in Quebec City, Toronto, Winnipeg, Ottawa, Vancouver and Port-au-Prince, Haiti. Some of the star burgers you can expect in Montreal include Jukebox Burgers’ “The Georgia Burger”, Burger Royal’s “Legend of the fall”, Art:brgr’s F… Burger!”, and Blackstrap BBQ’s “Le Pig Mac” to name but a few.
When: September 1 to September 7
Where: Various locations