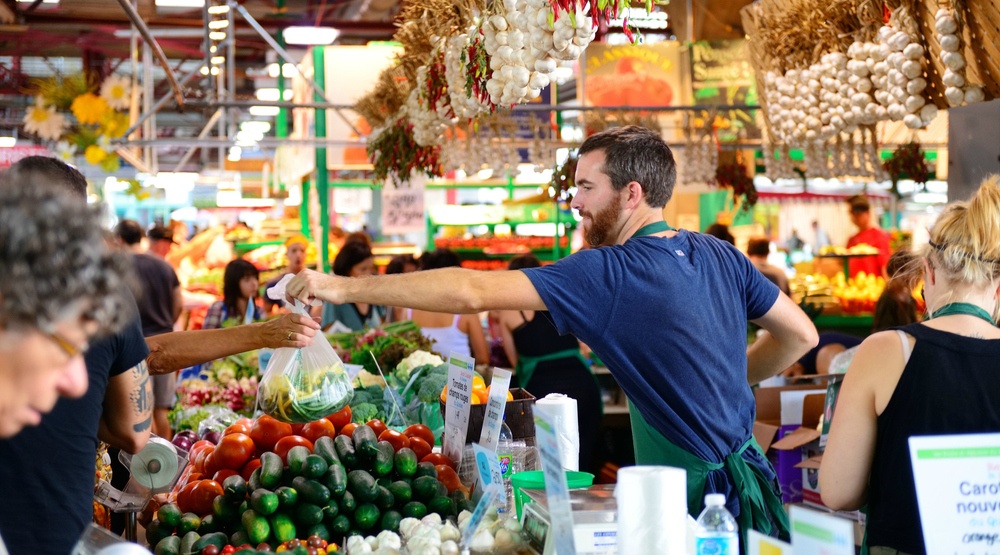 From two classic 90s bands playing live to a farmer’s market, here is everything you need on your social calendar today.

Saves the Day & Coheed and Cambria

What: New York’s Coheed and Cambria are back after their recent release of The Color Before The Sun, and are on a North American tour with none-other-than Saves The Day. Although Saves The Day haven’t released anything since their 2013 self-titled LP, they are currently working on an album – so you never know, you may hear some new tracks. This is a 90’s rock/emo dream come true.
When: Wednesday, October 12 at 6 pm
Where: Corona theatre – 2490 Notre-Dame Ouest

What: The UQAM Farmer’s Market has returned to bring Montrealers the best fall produce out there. Open every Wednesday from August 31st until October 26th, the UQAM Farmer’s Market will be set up in Place Pasteur. Catering to all of your food needs, the market will feature produce and bakery stalls, ready-to-eat lunch options, and a diverse range of other healthy and locally sourced products.
When: Every Wednesday from 12 pm-6 pm between August 31st and October 26th
Where: Place Pasteur, Saint Denis Street between Boulevard de Maisonneuve and Sainte Catherine Street Est

What: Didn’t get your fix of jazz during the International Jazz Fest, then you’ll really be digging the fact that Montreal is set to host a second jazz festival this October. The OFF Jazz Festival is coming to Montreal this Thanksgiving weekend. Until October 15th, various venues around Montreal will be filled with some of Canada’s top jazz musicians. Atlantic singers Christine Jensen and Maggi Olin will be kicking off the festival on October 6th, while other festival headliners include Chaosmos, Quattro Venti, Nomad, and the Olivier Babaz Trio.
When: Until October 15
Where: Various locations, for a full list of venues click here

What: In this play, the audience will get to know a place where primal dialogues, poetic monologues and narrations meet, revealing the fragments of humanity in an arid and unforgiving environment set in an imaginary Yukon. Things are about to get deep.
When: October 12
Where: 3700, Saint-Dominique street