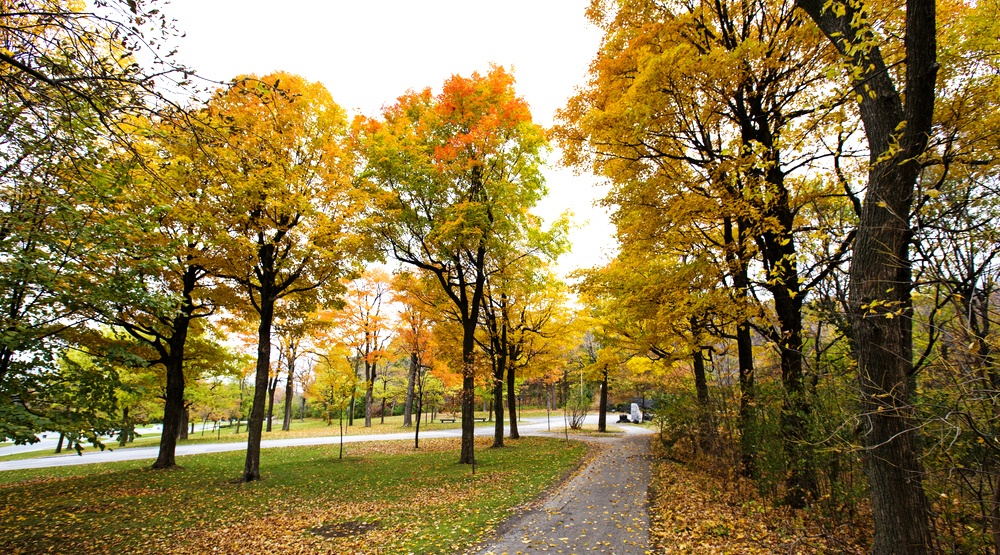 From an intimate evening with George Strouwmboulopoulos to Montreal’s infamous Restaurant Week, here is everything you need on your social calendar today.

What: Join George Stroumboulopoulos for an intimate conversation with Maria and Sasha of PussyRiot. During this special evening, the duo will be presenting the official trailer for their upcoming documentary “Act and Punishment” by Yevgeny Mitta – the full story of Pussy Riot with parallels from Russian tsarist history. This will be followed by a conversation about their artistic and human rights work and a Q & A.
When: November 9 at 8 pm
Where: Théâtre Maisonneuve, 175, rue Sainte-Catherine Ouest

What: Inpired by BeatBrasilis, a weekly event that takes place at Casa Brasilis (a record & coffee shop in Sao Paulo, Brazil), Loop Session invites all Montreal beatmakers to get together at 180g café for a creative beatmaking session centered around samples coming from one single vinyl record. At the end of the session, each beatmaker will present their creation to everybody. The event is meant to be a place of meeting, creation, and sharing of knowledge.
When: November 9 at 5 pm
Where: 180g, 6546 Waverly, Montreal

What: MTL a TABLE is back, hosting its infamous Restaurant Week for 10 whole days. Starting on November 3rd and ending on November 13th, Restaurant Week will allow Montrealers to get a taste of some of the best dishes Montreal has to offer at a serious discount. Over 150 restaurants are participating in this year’s Restaurant Week, which means you’ll have the chance to eat pretty much anything you’re in the mood for. The best part? Meals will only set you back $21, $31, or $41. And we’re not just talking for one dish. No sir, $21-$41 will get you a gourmet table d’hote dinner.
When: Until November 13
Where: Various locations

Where: Festival de Films Francophone presents Cinemania. From November 3rd until November 13th, this Francophone film festival will be taking over the historic Imperial Cinema for 10 full days of movie screenings. Cinemania has been running for 20 years in Montreal and at this point, is a staple in the city’s culture. The highest quality French films are selected each year, some of which feature the greatest names in French cinema, and others that feature up-and-coming actors and actresses. One of this year’s most anticipated films is From the Land of the Moon starring Marion Cotillard and Louis Garrel, which opens the festival on November 3rd.
When: Until November 13
Where: Imperial Cinema, 1432 Rue de Bleury

What: Dalla Rose, the hip new ice cream spot that opened in Montreal’s St Henri neighbourhood this past summer, has swapped out the ice cream for vegan ramen. In the best turnaround of the century, Dalla Rose has closed up shop for the winter, and a new eatery, Ramen 9000, has stepped in to fill its place. Described as a pop-up restaurant, Ramen 9000 serves up a menu of delicious ramen options – but only for a limited time each day. Despite the pop-up’s vegan branding, non-vegans have the option of adding pork or eggs to their dish.
When: Wednesday to Sunday, 12 pm
Where: 4609 Rue Notre Dame Ouest