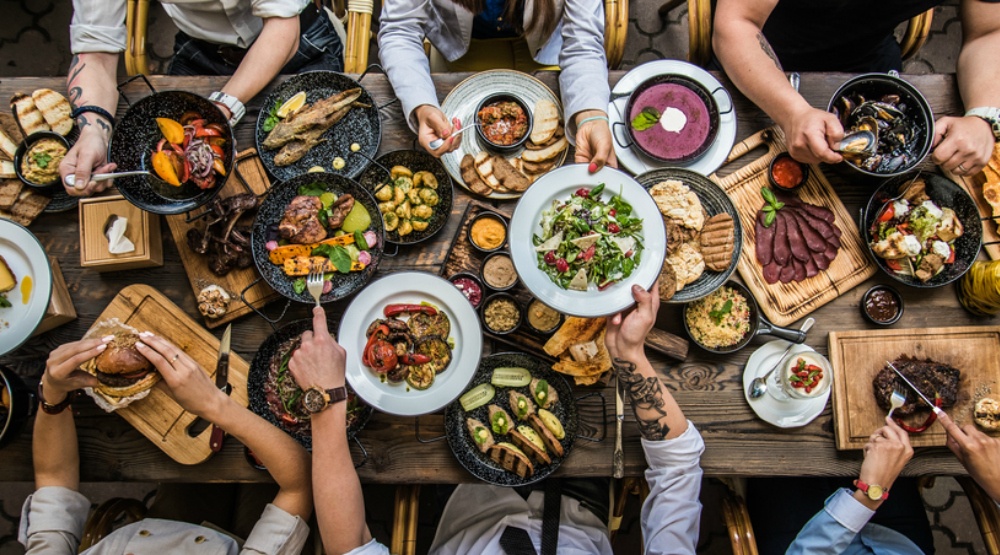 From the Montreal Restaurant Week to a French movie festival, here is everything you need on your social calendar today.

What: Celebrate Arab culture at the one and only Festival du Monde Arabe de Montreal. The festival is launching its 17th edition this November, running from October 29th until November 13th. Dedicated to the joining of Arabic and Western culture, the Arab World Festival of Montreal is divided into four sections: performing arts, culture form, cinema, and orientalys. This year’s program features an array of cultural events lasting 16 days. There will be a multitude of musical performances, film screenings, and intellectual talks taking place all over the city, many of which are free.
When: Until November 13
Where: Various locations, click here for more info

What: MTL a TABLE is back, hosting its infamous Restaurant Week for 10 whole days. Starting on November 3rd and ending on November 13th, Restaurant Week will allow Montrealers to get a taste of some of the best dishes Montreal has to offer at a serious discount. Over 150 restaurants are participating in this year’s Restaurant Week, which means you’ll have the chance to eat pretty much anything you’re in the mood for. The best part? Meals will only set you back $21, $31, or $41. And we’re not just talking for one dish. No sir, $21-$41 will get you a gourmet table d’hote dinner.
When: Until November 13
Where: Various locations

What: Festival de Films Francophone presents Cinemania. From November 3rd until November 13th, this Francophone film festival will be taking over the historic Imperial Cinema for 10 full days of movie screenings. Cinemania has been running for 20 years in Montreal and at this point, is a staple in the city’s culture. The highest quality French films are selected each year, some of which feature the greatest names in French cinema, and others that feature up-and-coming actors and actresses. One of this year’s most anticipated films is From the Land of the Moon starring Marion Cotillard and Louis Garrel, which opens the festival on November 3rd.
When: Until November 13
Where: Imperial Cinema, 1432 Rue de Bleury

What: Future Memories is a unique exhibition reflecting on technology as a narrative and shared space. Lead by four artists, this interactive exhibit will feature different forms of media to demonstrate what separates the private from the public. The event is part of the HTMLLS festival and will be running from November 5th until December 4th.
When: Until December 4
Where: Articule, 262 Rue Fairmount Ouest.