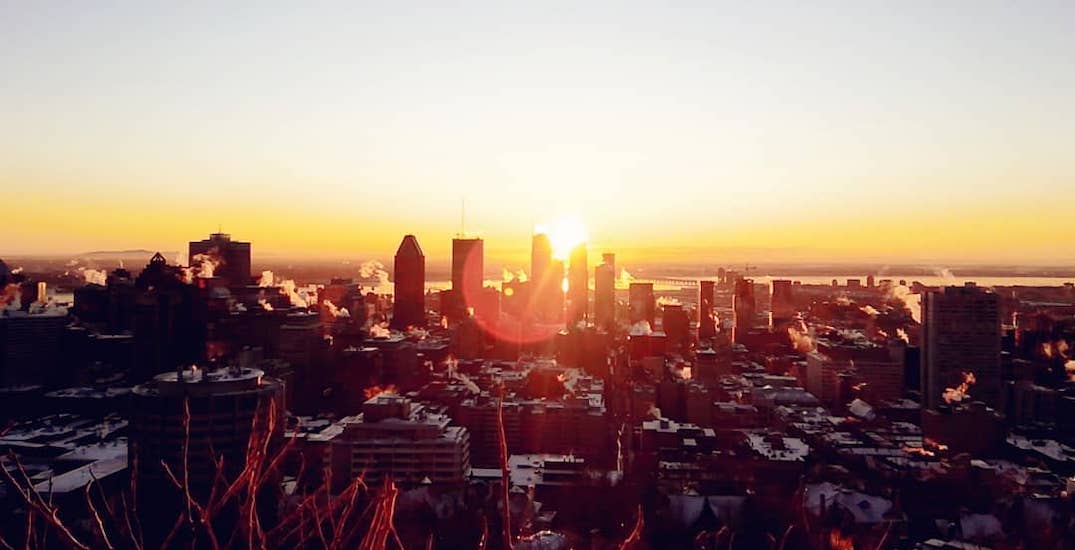 As both the new month and the workweek get going, here are a few things worth checking out around town today, March 2.

What: Dermot Kennedy is an Irish singer-songwriter and musician. He is best known for his 2019 single “Outnumbered”and is celebrating his latest studio album, Without Fear, which was released in October 2019.

He’ll be getting your week started by rocking out at Place des Arts tonight.

What: If you’ve ever wanted to be like Charlie Bucker from Willy Wonka & the Chocolate Factory, now is your chance (to fly at least, not the whole candy eating thing.)

SkyVenture in Laval offers guests the first recirculating indoor free-fall simulator in Canada. Dive in solo or with a group and you actually fly.

What: The Nest hosts their “Monday Mix” on – you guessed it – Mondays and this week’s show features writer/comedian/comic-book enthusiast Matt Shury, comedians Emil Khoury, Alex Wood, musical comedy by Jennifer June Chapman, and improv by The Explainer.

What: How do astronauts do it? We know where they do it but like, how do they wash up at the end of shift? How do they get into and out of those bulky suits?

Embark on Journey to Space at the Montreal Science Center and learn all about the day-to-day lives of astronauts in a new interactive exhibition filled with experiences that are — you guessed it — out of this world.