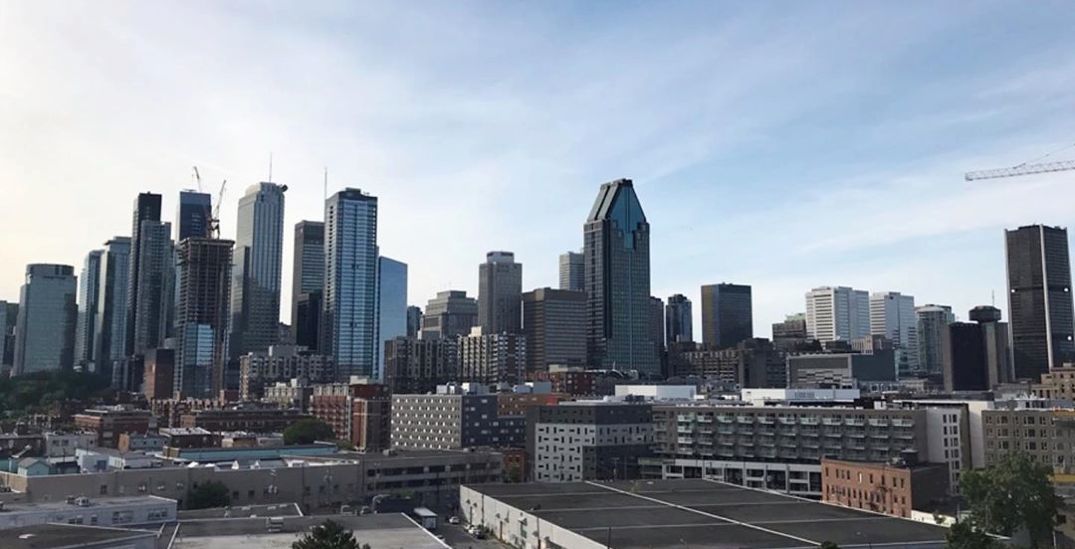 Monday is back and so are the Backstreet Boys. Along with the boy band’s big concert at the Bell Centre, here is what’s happening around Montreal today, July 15.

The Backstreet Boys are back again.

Nick, AJ, Brian, Kevin, and Howie have hit the road as part of their long-awaited world tour and they’ll be in Montreal tonight.

The major world tour is promoting their 10th studio album, DNA, which was released in January.

It’s the pop group’s first full-length album since “In a World Like This” in 2013, in which time the guys have since set up a Las Vegas residency, which wrapped in April.

The DNA world tour, BSB’s largest in 18 years, will feature a live band as opposed to dancers and will run for two hours. You’ll get to hear all the classic hits from the group, who formed in 1993, songs from the new record and surely some surprises as well.

The popular chalet-type tents that are found the woods in Northern Quebec have made their way to Montreal, right smack in the middle of Montreal, in fact.