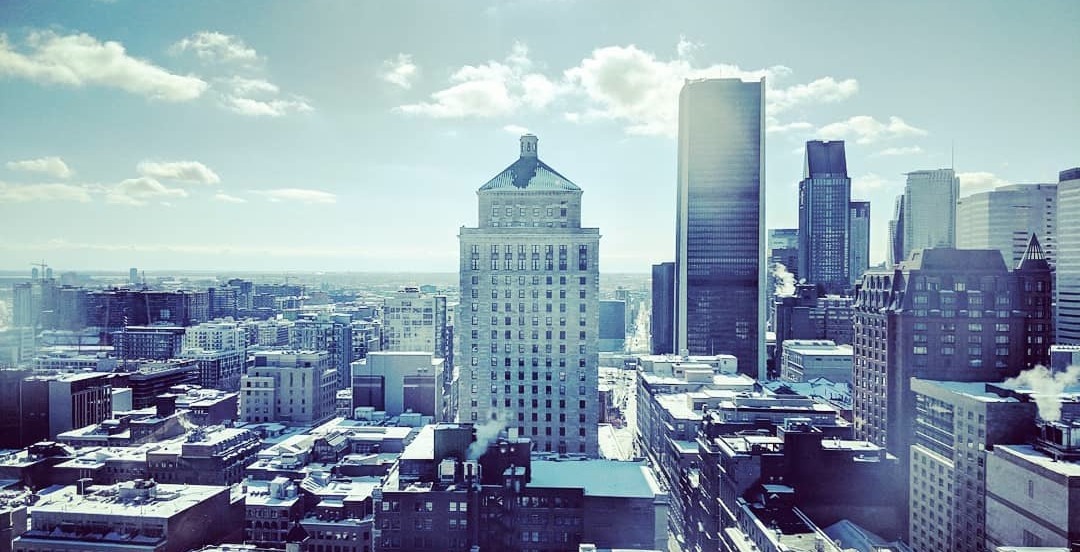 There’s something about the last week of February that implies the worst part of winter is over. Whether or not that’s true, let’s hope that as February fizzles away, so too does the harsh winter.

To get the week started in the meantime, here are five things to check out today, February 25, in Montreal.

The band formed in 2014 while at high school in Byron Bay, Australia, and are now based in Berlin.

They’ll be joined by the Penthouse Boys at the gorgeous Théâtre Fairmount.

Cinema buffs can gather to see nearly 300 films and 100 premiers from Quebec’s film industry for the rest of the month.

Test your trivia knowledge at McKibbin’s Irish Pub tonight. The pub’s trivia has five rounds, general knowledge multiple choice, short answer, a picture round, and a music round. The winner of each round receives free drinks or a round of shots.

A round for a round – good trade.

Jacob Banks is a British singer and songwriter from Birmingham. Banks became the first unsigned act to ever appear on BBC Radio 1 Live Lounge.

He’s at the Théâtre Corona tonight, after making stops in Boston and New York City as part of his new tour.