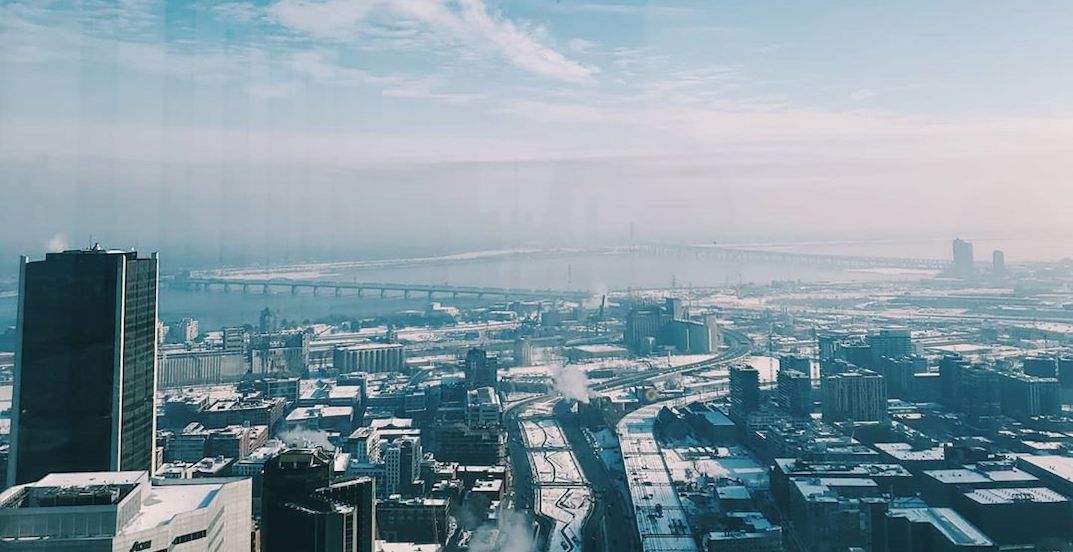 Here’s hoping this week gives us less snow than last.

If you’re looking for a few things to get your Monday going, here are a few things worth checking out around Montreal today, February 10.

Galerie MX seeks to give greater exposure to contemporary artists, primarily from Canada, but from all over the globe as well.

The gallery is located in the heart of the Quarter international, the cultural epicenter for arts in Montreal in a sleek 6,000 sq. ft. exhibit space.

When: Every day in February
Time: 10 am to 6 pm
Where: 333 Viger Avenue Ouest
Price: Free admission