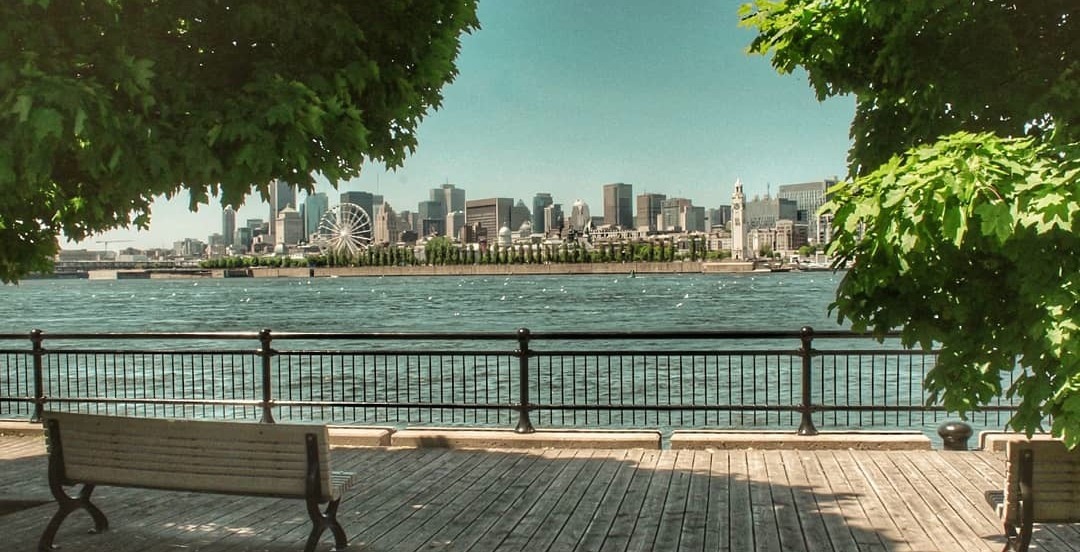 Mondays aren’t all bad news. Sure, the workweek is just starting up but think about it this way, you’re that much closer to next weekend. Here are 5 things to do today, August 27, to help you beat the Monday blues.

Immerse yourself in the wild west in an urban setting as NomadFest brings the city some serious country today.

NomadFest riled up Montreal all weekend and it concludes today.

Start the week off with some laughs as the Comedy Nest hosts a variety show tonight. The cozy club features open-mic comedians, improv, magicians, jugglers, sketch comedy, and musical acts. The show is hosted by Just For Laughs and Zoofest vet Darren Henwood and audience members get free popcorn.

If you want to keep the weekend party going on Monday night, head to London Pub. They offer industry nights on Mondays. It’s designed to offer inexpensive drinks to bar, pub and restaurant staff from around the city but it’s slowly morphed into drink deals for everybody. Grab a $4 single or a $3 shot of Jameson. Plus they have a free dart board and an in-house jukebox.

When: Every Monday at London Pub
Time: 7 pm – 3 am
Where: 1337 Boulevard Maisonneuve Ouest
Admission: Free to enter, drink deals vary