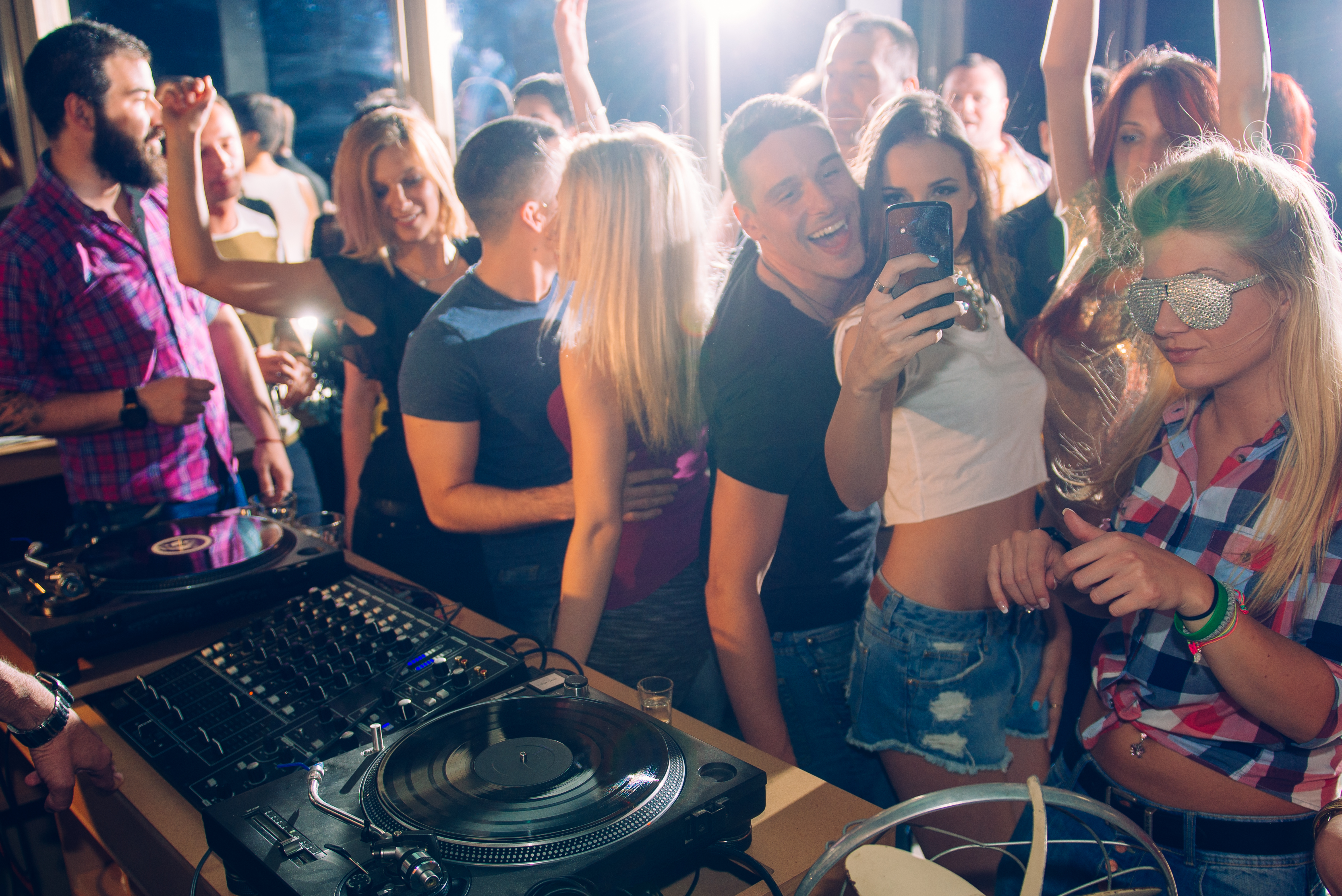 It’s time to soak up the sun and all the fun Montreal has to offer!

Here are 15 things you need to do in our fair city this weekend:

What: This year, the BIAN presents its major exhibition AUTOMATA featuring many Canadian and international artists, including a delegation of Swiss artists – the featured country for BIAN 2016. The programs offers chance to discover a new generation of artists who combine visual arts and digital technology together.
When: Friday, June 3 to Sunday, July 3
Where: Various locations

What: The biggest contemporary dance and theatre festival in North America will present 25 shows from here and elsewhere, including 12 co-productions, 10 world premieres and 10 North American premieres, over 14 days in some fifteen cultural venues.
When: Until Monday, June 8
Where: Various locations

What: Montreal’s top comedians battle it out in an epic lip-sync smack-down
When: Saturday, June 4 at 10:30 pm
Where: Various locations

What: The revamped Maison Sociale hosts its grand opening under their new name “Bar St.Louis.” Come by and celebrate with this fun group!
When: Saturday, June 4 at 9 pm
Where: 5386 Boulevard Saint-Laurent

What: Selected and awarded short feature films from Israel and Israeli producers will be featured.
Where: Various locations
When: Until Sunday, June 5

What: Explore the massive imagination and collaboration of the “House District.” Dance shoes recommended.
Where: 1050 Clark, Montreal
When: Saturday, June 4 at 10 pm

What: A festival dedicated to digital creativity and electronic music combining concerts, audio-visual performances and conferences across Montreal.
When: Wednesday, June 1 to Sunday, June 5
Where: Various locations

What: The 17th installation of this internationally renowned digital arts festival combining art and new technologies promises to be bigger and more innovative than ever.
Where: Usine C, 1345 Avenue Lalonde, Montréal
When: Wednesday, June 1 to Sunday, June 5

What: Get your imagination stimulated and entertain your senses at Luzia. Luzia transports the audience to imaginary Mexico, and the trip is sure to leave your world colourful. The show runs until July 17.
When: Now until July 17, showtimes vary.
Where: Old Port of Montreal, Quay Jacques-Cartier, de la Commune Street Est, Montreal

What: Montreal’s very own Sugar Sammy returns for some hometown laughs. Although some of his local shows are sold-out, some tickets are available for selected shows. Make sure to grab ‘em sooner than later though!
When: June 3-4, and 24-25.
Where: Olympia de Montreal, 1004 Saint Catherine Est, Montreal

What: The classic story is hitting Montreal this week, bringing with it music, dancing, and of course, romance. As the story goes, don’t leave Baby in the corner, and make sure you brush up on your sing-along skills, Hungry Eyes.
When: June 1-5, show times vary per day
Where: Place Des Arts, 175 Sainte-Catherine Street West, Montreal

What: Experience the first Cars and Coffee presented by Porsche Prestige. Owners of vintage cars, modified cars, and sports cars, are invited to showcase their vehicles and share their passion with other car enthusiasts while sipping on some fine coffee and indulging in delicious breakfast pastries.
When: Sunday, June 5, from 10 am to 2 pm
Where: Porsche Prestige, 3535 Chemin De La Côte De Liesse

Let’s Roll for the Kids

What: Have fun while helping others at Yaldei’s annual fundraising bike-a-thon. This is the largest family bike-a-thon benefitting children with special needs in Quebec. There will be plenty of activities including face painting, cotton candy, entertainment and more.
When: Sunday, June 5
Where: The Big Top, 7000 Boulevard Lasalle, Verdun

What: Ready to experience a festival on the move? Then this festival is right up your alley. Whether you prefer a relaxed outing or an athletic challenge, there’s a biking experience for everyone.
Where: Various locations
When: Until Sunday, June 5

What: Our weekly music festival is back throughout the month at Parc Jean Drapeau. Artists this month include Josh Wink, Erik Faulkner, Ruls, Roux Soundsystem, Zepha, and Wolf + Lamb. The $11.50 is worth it.
When: June 5, 12, 19, 26
Where: Parc Jean-Drapeau, 1 Circuit Gilles Villeneuve, Montreal