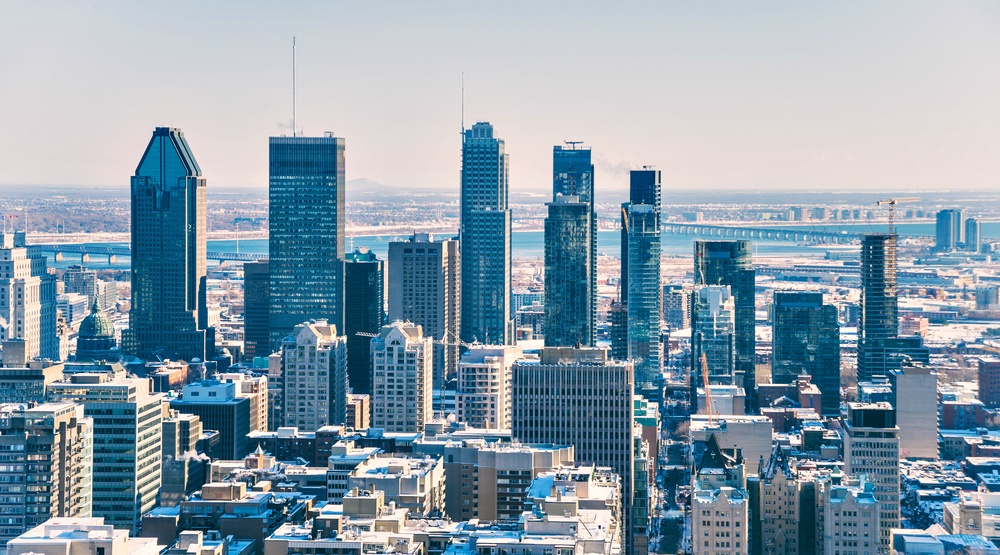 From the 25th anniversary screening of Basic Instinct to Canada’s longest running urban improv music night, here is everything you need on your social calendar today.

What: In the mood for some classical tonight? Then this is your jam. Haydn penned no less than 104 symphonies! This concert presents his last one, paired with a minimalist work by Steve Reich and Ravel’s celebrated Concert in G, inspired by the “turbulent life of North America,” which will be performed by internationally acclaimed Montréal pianist Marc-André Hamelin.
When: January 17 at 8 pm
Where: Maison symphonique

What: Come down for Canada’s longest running urban improv music night that has been wowing weekly crowds witout fail since 2003! Experience musical improv like never before with our vast cast of rotating artists that not only bring you to your feet but also bring your soul to life.
When: January 17 at 8:30 pm
Where: Petit Campus, 57 Prince Arthur Est

An Evening With Tony Bennett I Mayfair Jazz Nights

What: To celebrate the New Year, Mayfair is turning their weekly live event into a Tony Bennett tribute for two nights only. During these special evenings, you will be able to listen to the legend’s best tunes while enjoying some fine cocktails, gourmet bites, and a great crowd.
When: January 17 5 pm to 11:30 pm
Where: Mayfair, 451 Rachel Est, Montreal

What: Travel back to the good old movie era and immerse yourself in an erotically charged thriller about the search for an ice pick murderer in San Francisco. Sharon Stone at her best!
When: January 17 at 7:40
Where: Phi Centre, 407 Rue Saint-Pierre

What: We’ve already reported on the lighting up of Place Jacques Cartier and the pedestrian-friendly changes coming to Sainte Catherine Street, however, now MTL 375 has released the official schedule of events starting in December 2016 and going until December 2017. After looking at the lineup, we can tell you that the winter months have an incredible program in store for Montrealers. From a giant game of pond hockey courtesy of Classique Montrealaise and an urban winter obstacle course in Barbegazi to magical winter moonlit bike ride and curling like you’ve never seen it before, MTL 375 is guaranteed to keep you active from January until March.
When: January-March 2017
Where: various locations