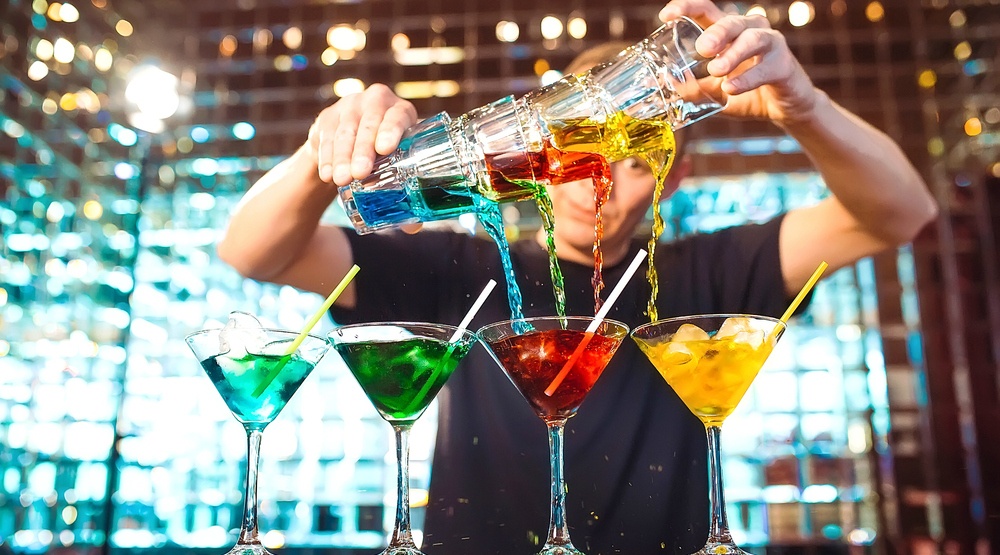 From a Movember party at the W to the Bach Festival, here is everything you need on your social calendar today.

What: The W is hosting a colourful night in support of Movember and men’s health! FIERTÉ FRIDAY is a casual-chic event for everyone that’s wants to have a good time while supporting a great cause. Special FIERTÉ cocktails will be concocted for the occasion and a portion of the profits will directly go to November. Admission is free and we are keeping you some surprises for the night.
When: November 18 at 5 pm
Where: WUnderbar, 901 Rue du Square-Victoria

What: The Stewart Museum’s magical Christmas exhibit is now open! The exhibition will showcase 30 Santa figurines and a Szalasi doll castle that comes to life when music plays. Admission to the museum and the special holiday exhibit are free. Exhibition at the Stewart Museum November 16
When: November 16, 2016-January 8, 2017
Where: 20 Chemin du Tour de l’isle

What: Calling all classical music lovers! The Montreal Bach Festival returns for the 10th year in a row. In honour of the great composer, Johann Sebastian Bach, the Bach Festival attracts some of the greatest artists in the world. The Bach Festival will be happening over a two-week period from November 18th until December 4th. During this time, there will be 12 conferences, 123,000 visitors, and 193 concerts held in 36 different venues.
When: November 18-December 4
Where: Various locations

What: Montreal is hosting yet another music festival in November. Called Mundial Montreal, 2016 marks the event’s 6th edition. Described as “the gateway to North America’s world music market,” Mundial Montreal will be taking place until November 18th. The theme of this year’s festival is Music Without Borders, and as such it will showcase music from all over the world. The festival kicks off with 10 international acts including 9Bach, Solo & Rafael, and Coreyah. There will also be a special Aboriginal Sound Series, as well as many free performances and workshops. For a full schedule, click here.
When: November 15-18, 2016
Where: Various locations

What: Jerry Ferrer has quickly risen to become one of the best food trucks in all of Quebec. Moving into the restaurant business, Jerry Ferrer is set to open two new restaurants in Montreal today! The two new eateries will be located at Greenfield Park in Longueuil, and at the corner of Saint Laurent and Sherbrooke in the lower Plateau. In honour of the restaurants’ openings, they will be giving away free burgers to the first 1,000 customers through the door.
When: November 18, 11 am to 2 pm
Where: Jerry Ferrer, 2 Rue Sherbrooke E