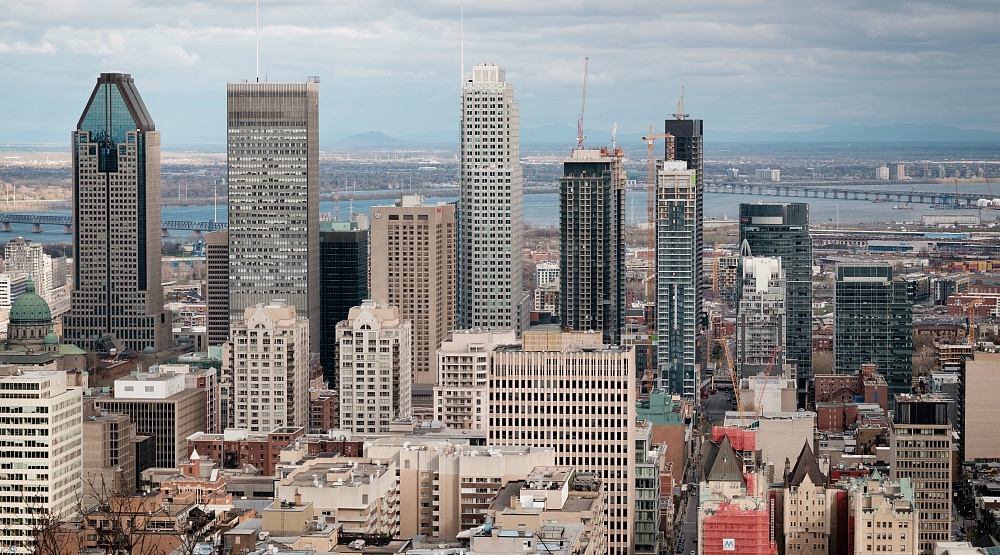 Pierre-Olivier Bourgeois/Unsplash
From an 80s museum party to the launch of Christmas on Parc Avenue, here is everything you need on your social calendar today.

What: Before you leave 2016 behind you, the Young Philanthropists’ Circle would like to invite you to don your leather jacket and come check out the FOCUS : PERFECTION – ROBERT MAPPLETHORPE UNPLUGGED exhibit for an underground-style evening reminiscent of the New York of the 1980s at the Montreal Museum of Fine Art.
Fabulous voguing dancers will amaze you, and you can enjoy scandalously good American cuisine.
Where: 1380 Sherbrooke O, Montreal
When: December 2 at 6:30 pm

2016 marks the arrival of Montreal’s first ever Christmas-themed bar. The pop-up bar, titled Miracle Montreal, is in town for just one month. Spreading joy through Christmas-flavoured cocktails and music, you won’t be able to resist stopping here for a drink in December. Miracle Montreal will have everything from jingle bell nog and Santa-quila to a Christmapolitan and a Snowball Old Fashioned.
When: December 1-31 (they’re even open Christmas Day!), 3 pm-3 am
Where: 323 Ontario Est

What: The Westmount Public Library has just opened a Harry Potter-themed exhibition. Titled, “Harry Potter’s World: Renaissance Science, Magic, and Medicine,” the exhibit explores the fantastical series through the lens of Renaissance period, claiming that much of the series’ magic was rooted in Renaissance traditions. The exhibition is free to attend, as is “Harry Potter’s World,” a special after-hours event in which Montrealers are invited for a “fun-filled night of spells, potions, and artful activities.”
When: Until January 7, 2017
Where: Westmount Public Library, 4574 Rue Sherbrooke O

When the Clock Strikes Me, One Day Sooner & InJoy + In Focus

What: By brainstorming and bodystorming in search of resonant movements to embody the hip-hop poetry of Saul Williams and his own written texts, Greg “Krypto” Selinger seeks to share some of the big ideas from the fields of quantum physics and the philosophy of consciousness by leaping, contorting, and exploding in an acrobatic virtuosity. Can a dance performance bring us to see the world with new eyes?
When: Until December 4
Where: Monument-National, 1182 Boul St-Laurent