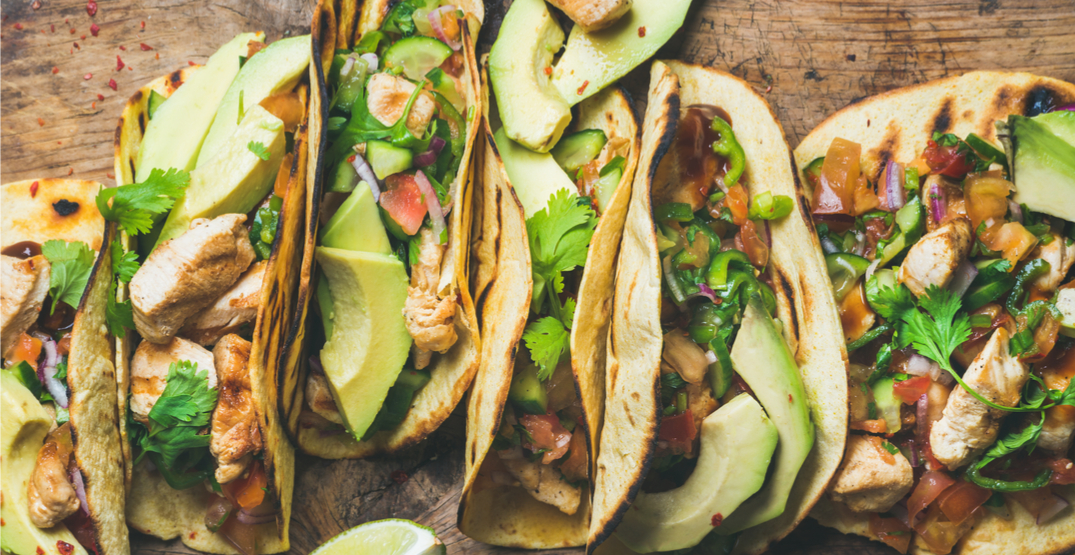 The sun is expected to shine on Montreal all weekend which means that the Cinco de Mayo celebrations across town could be adding terraces to their tasty repertoire.

Cinco de Mayo falls on a Sunday this year and a variety of eateries around the city will be offering their best takes on Mexican cuisine to honour the holiday.

The date is celebrated to commemorate the Mexican Army’s victory over the French Empire at the Battle of Puebla, on May 5, 1862, under the leadership of General Ignacio Zaragoza.

From tacos to tequila, burritos, and margaritas, here are some local spots around Montreal where you can celebrate Cinco de Mayo in style. 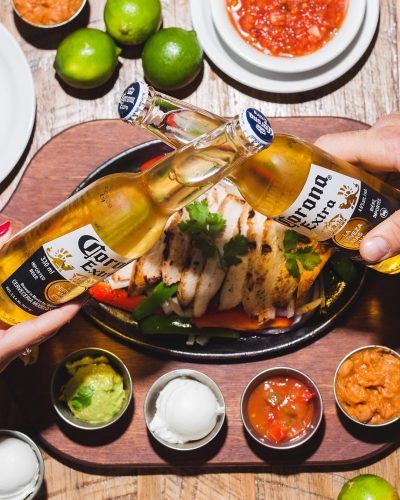 While 3 Amigos might land as a more mainstream choice in Montreal’s Mexican dining scene, they’ll still be bringing a celebration to their restaurant. On Sunday at their Ste. Catherine location only, they’ll have mariachis, a live DJ, a burrito eating contest, as well as specialty cocktails and shooters. 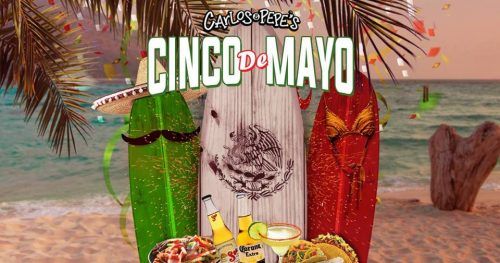 In all five locations, Carlos & Pepe’s is dishing out chicken and/or beef burritos for $9.95, eight chicken wings for $4, and tacos for $1. 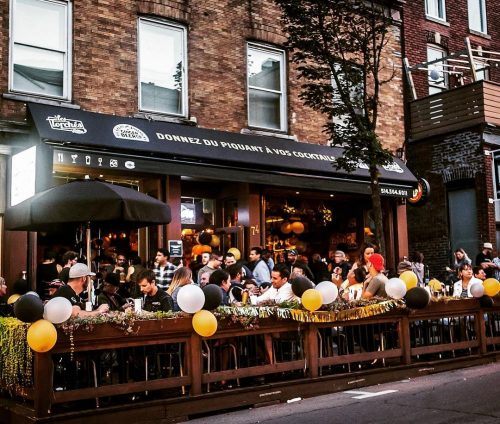 The wood-lined gastropub is far from your traditional Mexican cuisine but the pub will be offering Sauza Tequila and Tecate beers at discounted prices in celebration of the holiday. 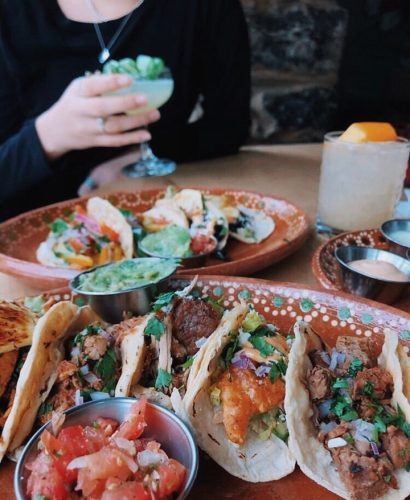 Celebrate the beauty of Mexican cuisine in the heart of downtown Montreal where Burrito Borracho will be offering authentic three-course Mexican dinners, specially crafted for Cinco de Mayo. 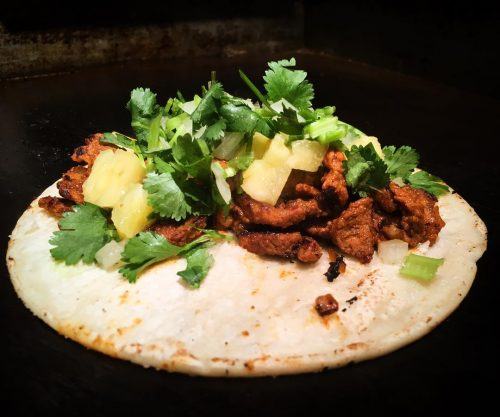 Ta Chido boasts some of Montreal’s best in Mexican snacks and finger food. The family-owned eatery will be celebrating with Cinco de Mayo with their tasty tortas, tacos, quesadillas, and tostadas.

They also claim to make the best margaritas and mezcal cocktails in town.

There’s only one way to find out. 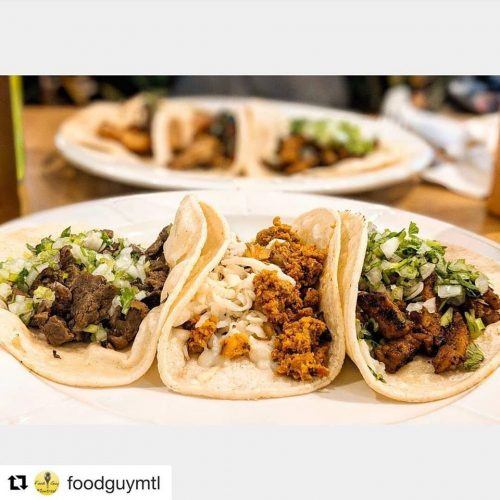 They also boast an extensive list of decadent tacos. You can’t go wrong.