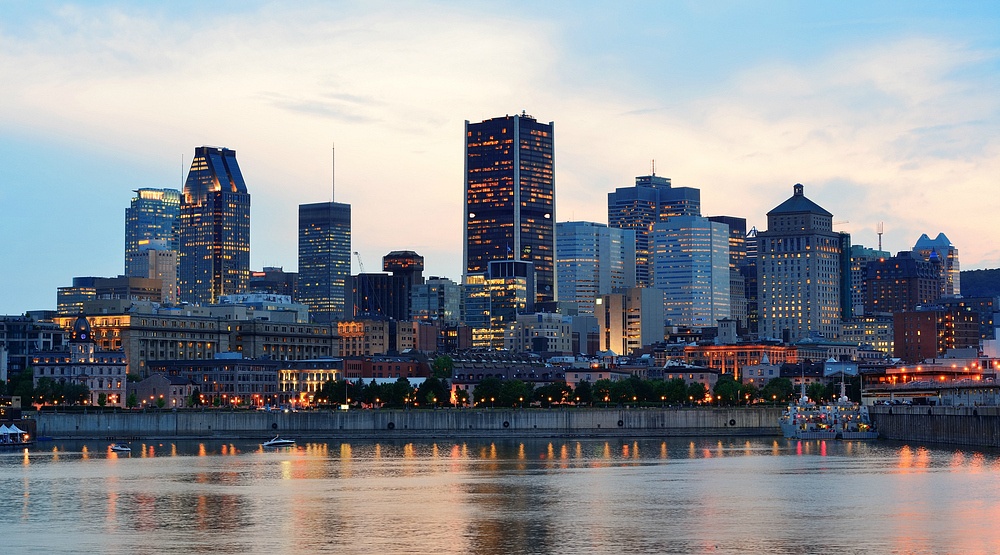 From the epic events at Montreal en Lumiere to a women in tech forum, here is everything you need on your social calendar today.

Starting January 28th, the Montreal Museum of Fine Arts will open a brand new special exhibition on world-renowned painter, Marc Chagall. The exhibit, titled “Chagall: Colour and Music,” explores the importance of music in Chagall’s life. It will be multidisciplinary, featuring over 400 works ranging from sculptures and paintings to photographs and films. In addition, puppets, costumes, stained glass windows, maquettes, and gouaches will be on display. According to the official site, “Music was a constant source of inspiration” for the Russian-French artist. “A favourite subject for his creations, it served as an internal rhythm and driving force for his compositions, and a key to the intensity and range of colour in his work.”
When: Until June 11, 2017
Where: Montreal Museum of Fine Arts

A roundtable discussion open to any women in the Montreal tech community.
Topics include on actions that we can take as startup founders, employees, board members, investors and government agencies to bring about gender parity. Some of the discussion moderators include: Angelique Mannella, VP Innovation at McGill University, Caterina Rizzi, Co-Founder & CCO at Breather, Marie-Josee Lamothe, Canada & Managing Director – Quebec at Google Canada, and more.
When: February 27 at 6 pm
Where: Café OSMO, 51 Sherbrooke St Ouest, Montreal

An Evening with Lior Raz

Join an evening with Lior Raz, creator and star of the Israeli Netflix hit series Fauda. Lior will talk about his experience living a double life in the name of his country and why he decided to tell his story. He will share his experiences on sacrifice, fear and walking a tightrope between life and death.
When: February 27 at 8 pm
Where: Gelber Conference Centre, Federation CJA 1 Cummings Square

One of the largest winter festivals in the world, 2017 marks the 18th edition of Montreal En Lumiere. The festival showcases everything that a Montreal wintertime has to offer, from the performing arts to gastronomy to outdoor activities. The official event page has already announced over 200 activities taking place on March 4th for Nuit Blanche, as well as a massive outdoor site in Quartier des Festivals that is 100% free of charge.
When: Until March 12, 2017
Where: Various Locations