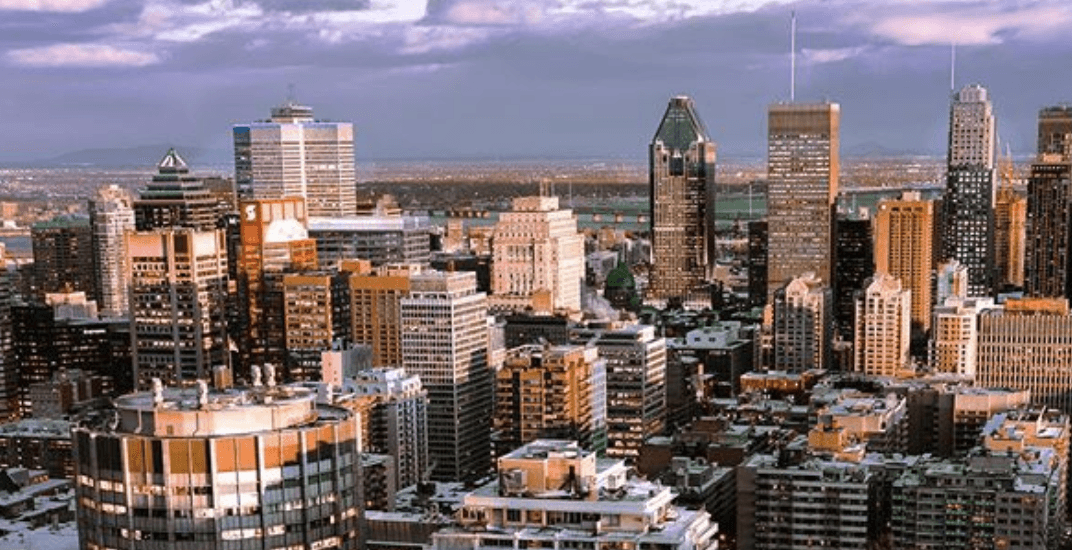 2018 is nearly here! From holiday events to New Year’s celebrations, these festivities will send your 2017 off with a bang.

Where: Various pop-up locations, check Facebook page for this year’s details!
When:  Until December 31, 2017