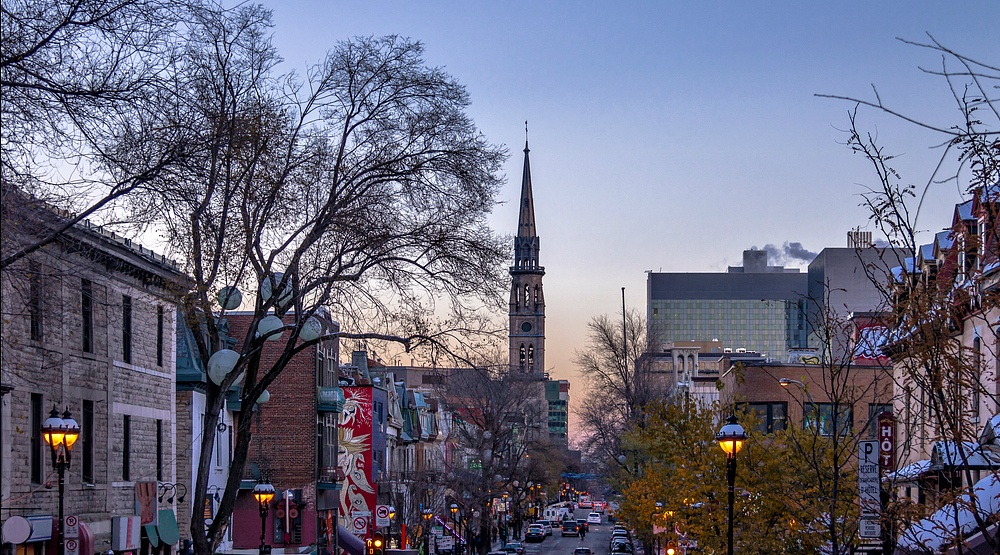 From a winter festival in the Olympic Village to ice skating in the heart of Old Montreal, here is everything you need on your social calendar today.

Parc Jean Drapeau’s annual Fete des Neiges returns for three spectacular weeks this winter. Taking place between January 14th and February 5th, the park will host a myriad of snow-themed events and activities. Thanks to Montreal’s 375th anniversary, our friends at Parc Jean Drapeau and Tim Horton’s (who sponsors the event), are making this the biggest and best event yet. On this year’s schedule? Everything from evening dance parties to dog sledding. Sure, participating in activities might cost you, but walking around this winter wonderland is completely free of charge.
When: Until February 5, 2017
Where: Parc Jean Drapeau

Boasting perhaps the most picturesque rink in all of Montreal, the Bonsecours Basin outdoor skating rink will be up and running this December. Though the exact date is TBA, you can expect it to open in early December and to remain open all winter long. Bring a hot date or your closest friends and enjoy a magical night of skating under the stars to holiday tunes.
When: Until March 2017
Where: Old Port

This winter festival right in the heart of the Olympic Village is one of the biggest Christmas attractions in the city. Featuring ice skating, snow tubing, an outdoor bar, and plenty of restaurants, there is tons of fun to be had at this snow-filled paradise. Last year’s village was open from mid-December until mid-January, though the dates aren’t confirmed yet for the 2016-2017 year, it will most likely open before Christmas. Check the website for updates.
When: Until March 7
Where: Olympic Park