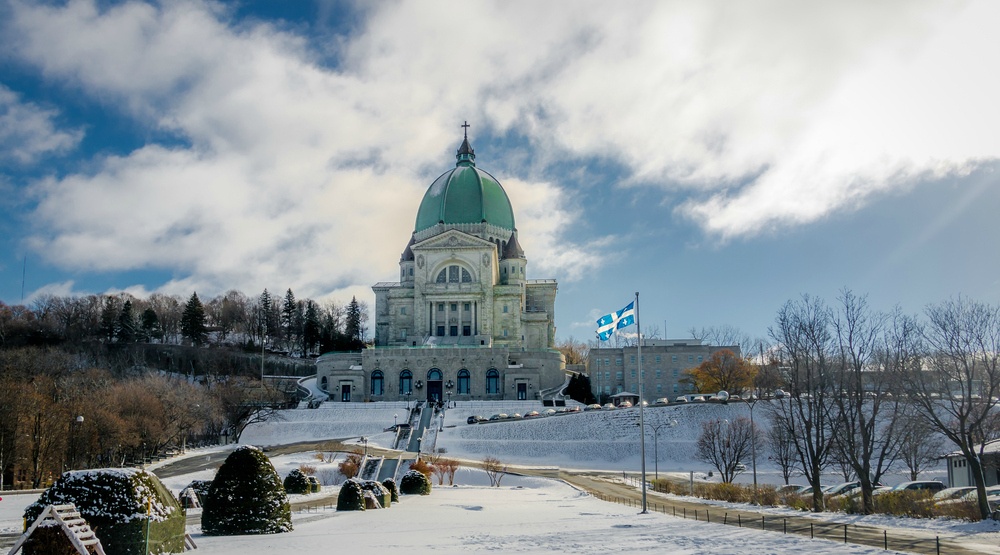 From the final event from Just for Laughs to ice skating in the Old Port, here is everything you need on your social calendar today.

Celebrate the holiday season with a few laughs. Just for Laughs is hosting one of its final events of the season, Political Cabaret Antics. Presented by Sunwing.ca, the show will be a collection of politically incorrect skits and songs covering everything from Quebec to international news. Need to laugh after this ridiculously awful year in world politics? This is the place to do it.
When: December 20-22, 26-28
Where: Club Soda, 1225 Boul St-Laurent