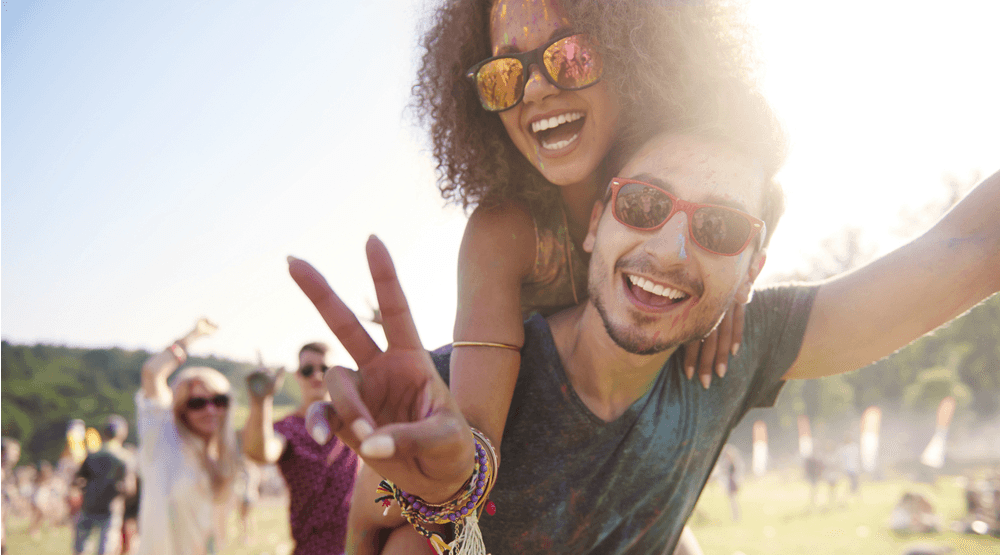 From a reggae festival to  a forbidden evening bal, here is everything you need on your social calendar today.

What: Prepare for the sidewalk sale of the century for four days in a row. From August 25th until August 28th, Avenue Mont-Royal will be shut down and will become a mecca for all the bargain hunters out there. Think of this like a rummage sale and a sidewalk sale combined into one. When you get tired of shopping, there will be plenty of food trucks and terrasses for you to grab some grub or perhaps a cocktail.
When: August 25 to August 28
Where: 10 am to 11 pm

What: Offering three full days of “reggae rocking,” the International Reggae Festival will be taking over Old Port from August 26th until August 28th. The three-day festival will feature reggae artists from around the world as well as some from right here in Canada. As always, the festival will promote the theme, “United Against Violence,” meaning this event has both great music and a powerful message. Tickets start at $30.
When: August 26 to August 28
Where: Old Port

What: Create your own song by swinging back and forth on Montreal’s now famous, 21 swings. One swing plays a note while several produce a melody so be sure to head on over with a few friends.
When: August 8 to September 5
Where: From the Place des Festivals to Le Parterre, along De Maisonneuve Boulevard and Président-Kennedy Avenue