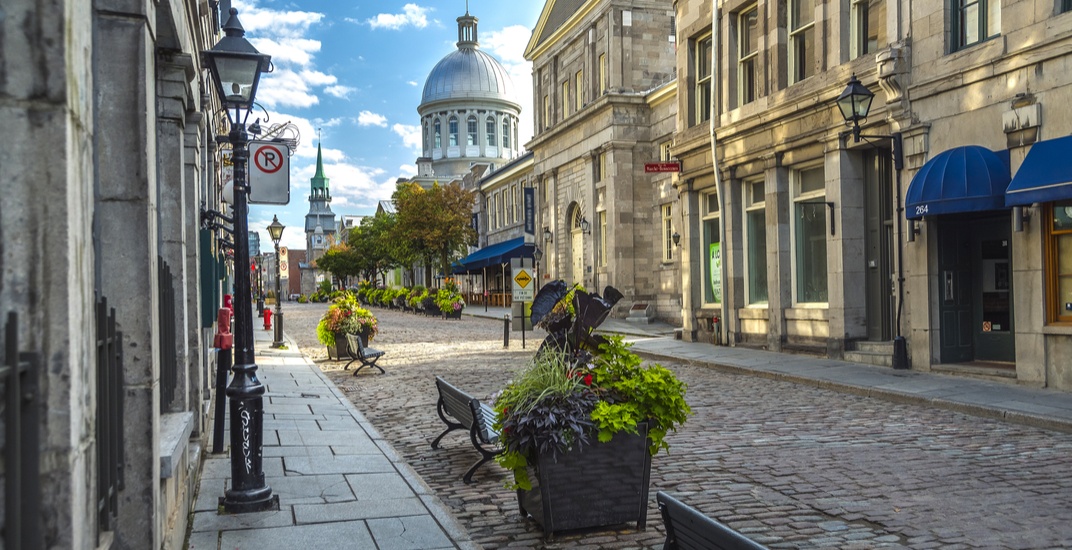 Friday is finally here Montreal and it’s time to celebrate. From a poutine festival to a world film festival there is so much to do around the city today.

Mr. Puffs is opening a new location in Le Plateau and from this Thursday to Sunday they’ll be handing out free donut holes that will cost you absolutely nothing.

Mr. Puffs will be serving from their new food truck that will be parked right outside of their new location during the Plateau Street Festival!

Where: Various locations
When: August 25 to September 4

Prepare for the sidewalk sale of the century happening from August 25th until August 28th. Avenue Mont-Royal will be shut down for four days and will become a mecca for all the bargain hunters out there. Think of this like a rummage sale and a sidewalk sale combined into one. If you’re on a budget, take this as an opportunity to do some window shopping.

A giant poutine festival is taking place at  Centre Marel-Dionne in Drummondville.

This festival is going to have every type of poutine imaginable. But we really don’t think you’ll get tired of the festival’s food selection. This year, 16 poutiniers will be cooking up their specialty variations of crispy fries smothered in gravy and cheese curds.

Where: Au Centre Marcel-Dionne, Drummondville
When: August 25 to 26