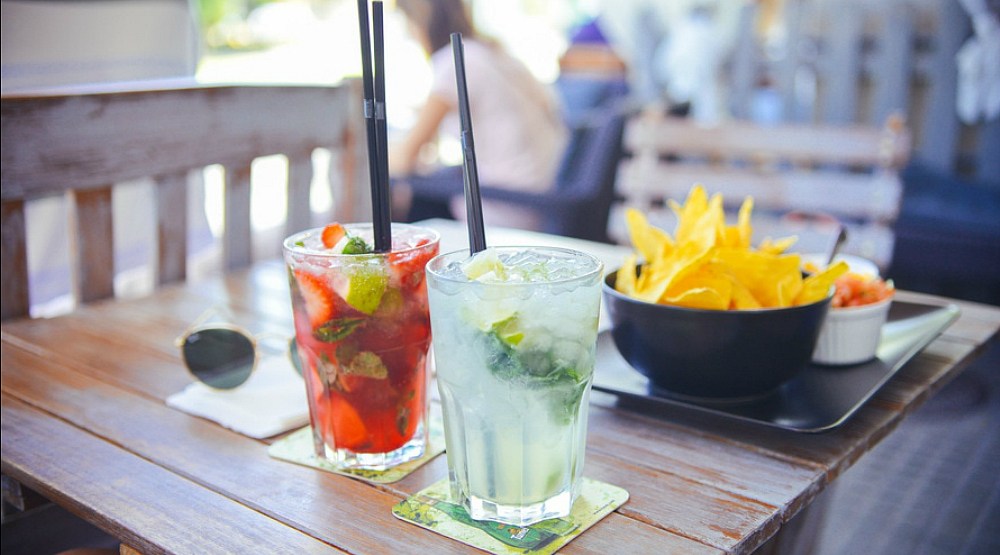 From the Montreal World Film Festival to cinema under the stars, here is everything you need on your social calendar today.

What: Prepare for the sidewalk sale of the century for four days in a row. From August 25th until August 28th, Avenue Mont-Royal will be shut down and will become a mecca for all the bargain hunters out there. Think of this like a rummage sale and a sidewalk sale combined into one. When you get tired of shopping, there will be plenty of food trucks and terrasses for you to grab some grub or perhaps a cocktail.
When: August 25 to August 28
Where: 10 am to 11 pm

Watch an outdoor Screening of The Martian

What: Virgin Radio’s Movies in the Park have been going on all summer long, so if you haven’t been to an outdoor film screening yet, now is the time. Seriously though, the August 25th screening is the last of the summer. Saving the best for last, Virgin will be screening the critically acclaimed sci-fi adventure flick, The Martian. Be sure to bring a blanket and some popcorn.
When: August 25
Where: Centre Leonardo da Vinci, 8370 Boulevard Lacordaire

What: This is your last chance to visit the Pompeii Exhibit at the Montreal Museum of Fine Arts. On display until September 5th, a visit to this special exhibit will showcase “the splendor and opulence of Pompeii in a spectacular exhibition that features over 220 archaeological artifacts in a unique multisensorial environment.” Reviews have been incredible, so be sure to see it before it’s gone!
When: Any day of the week, until September 5th
Where: Montreal Museum of Fine Arts

What: Apple pie anyone? What better way to celebrate the end of summer than by spending the afternoon apple picking! Head out to any one of the orchards near Montreal, and prepare for a day of tractor rides, picnics, and of course, apples. Bonus points if you turn your hand-picked apples into a fresh apple pie. For a little inspiration on where to go, check out this list.
When: Pick-your-own apples are in season starting in the middle or end of August depending on the farm
Where: Various locations