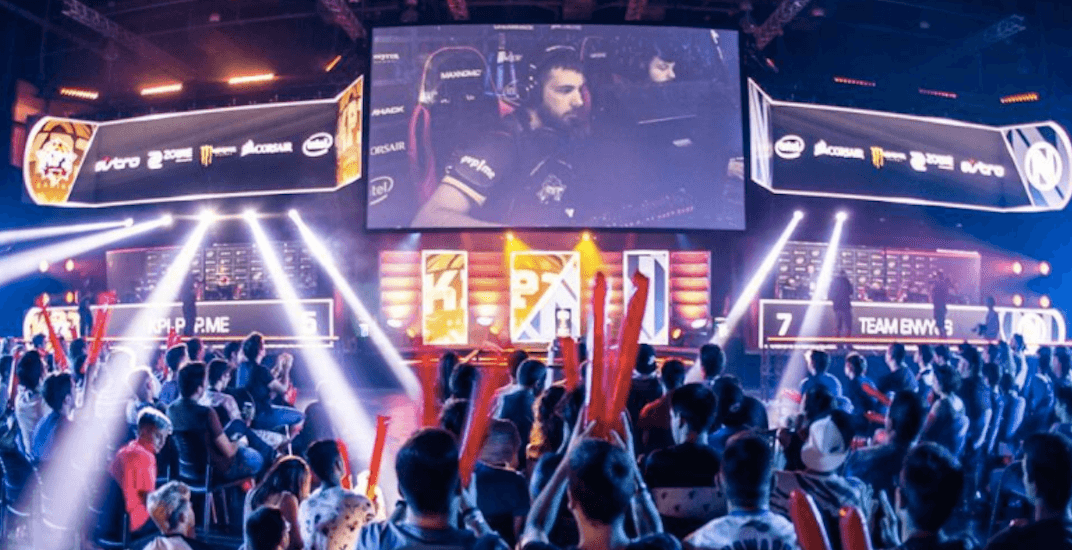 If you’re a serious gamer, you may want to clear your schedule because the Canada’s largest eSports tournament is coming to Montreal.

DreamHack Montreal is taking place from September 8 to 10.

There is a total of $20,000 of prize money on the line so it’s bound to get intense. Get your tickets here.

When: September 8 to 10
Where: Place Bonaventure,  De La Gauchetière Ouest