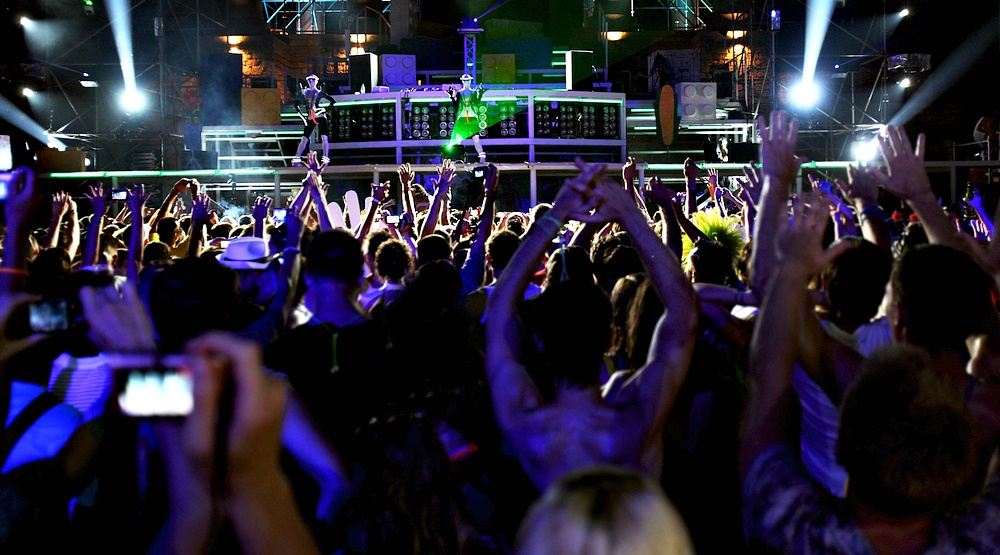 A giant dance party in the streets.

Originating in Europe, Electro Parades are a world party trend that has caught on in cities like Berlin, Paris, and Zurich.

In essence, they are massive outdoor street parties that stretch for several kilometers.

Montreal’s parade will be taking place in Jeanne Mance Park this September and will feature a series of floats, international as well as local DJs, and the hottest electronic music of the last decade.

Bringing together thousands of people in total dance freedom, Montreal’s Electro Parade “promises an exuberant scene, with music as the medium for celebrating Montréal’s outsized joie de vivre and dynamism. As DJs loosen our limbs and the city’s pulse quickens, everyone who loves Montréal is invited to move through our urban landscape in music-driven bliss.

For all you Piknic Electronik fans, you’re going to love the city’s newest EDM event.