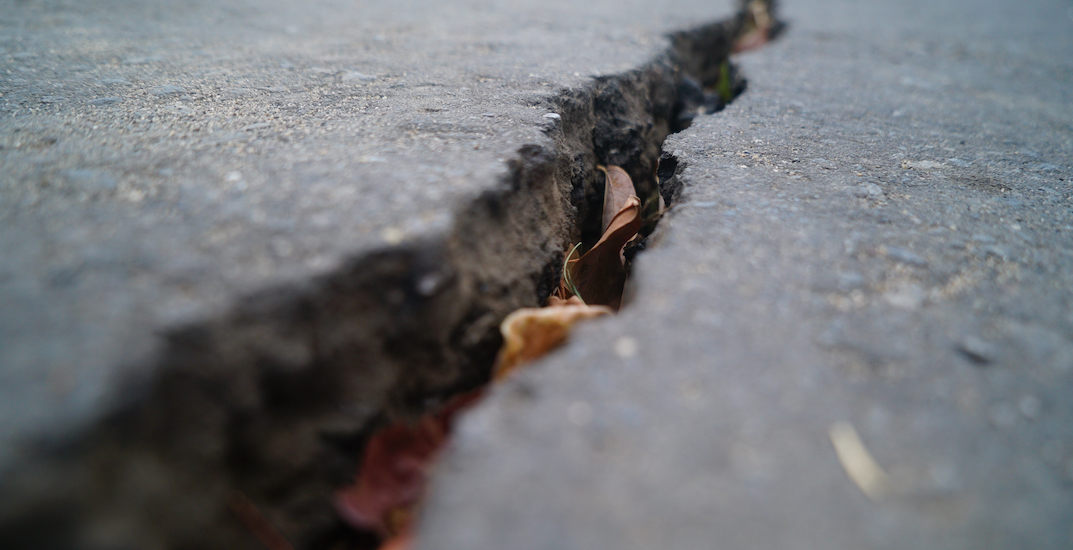 The workweek started off with a rumble this morning as a 4.0 magnitude earthquake struck Montreal and the Montérégie region.

According to Earthquakes Canada, the earthquake was “strongly felt in Saint Bruno, Vaudreuil, and Montreal” and hit at 5:37 am.

There are no reports of damage, according to the agency, and none was expected.

The quake was also felt in parts of eastern Ontario, New York state, and Vermont as well. 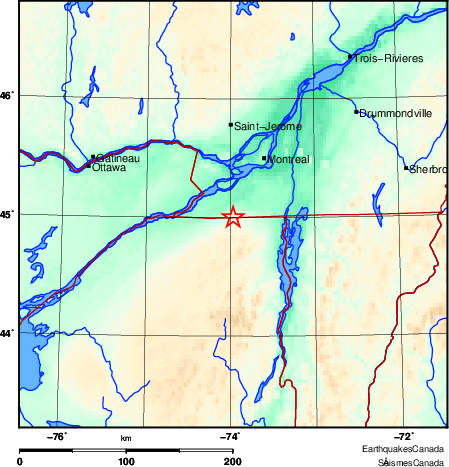 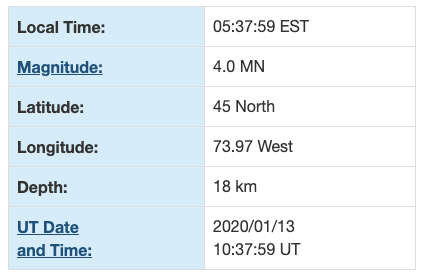 As per the Ville de Montreal, the strongest earthquake to ever hit the city was estimated at 5.8 on the Richter scale and it happened way back in 1732.