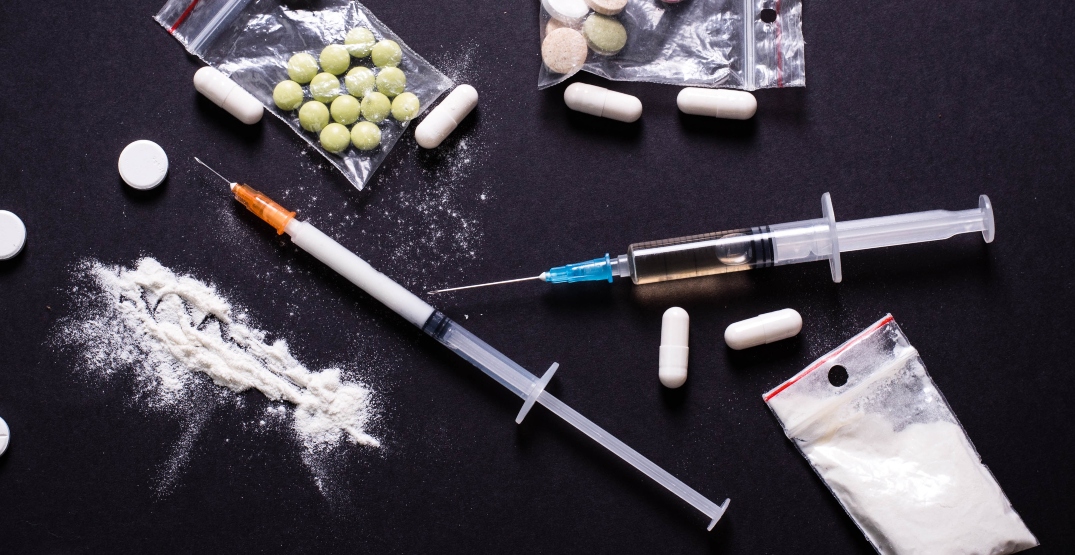 The Public Health Director of Montreal wants the city to decriminalize small amounts of illicit drugs in the city, as early as next year.

At the beginning of June, the feds okayed BC adults the ability to possess up to 2.5 grams of cocaine, opioids, methamphetamine, and MDMA. The decriminalization within the province will go into effect as of January 31, 2023.

Drouin says the act is needed throughout Montreal and would allow users to consume drugs in a “safe, better supervised context” while avoiding “all the harm associated with judicialization.”

Drouin says one person dies every day in Quebec from a drug overdose.

BC says the decriminalization is a direct response to a surge in drug overdoses throughout the COVID-19 pandemic. The province expects 2,224 people died in suspected drug overdoses in 2021 alone.

Plante says she wants to “put the right tools together to support these people while ensuring our communities are safe for everybody.”