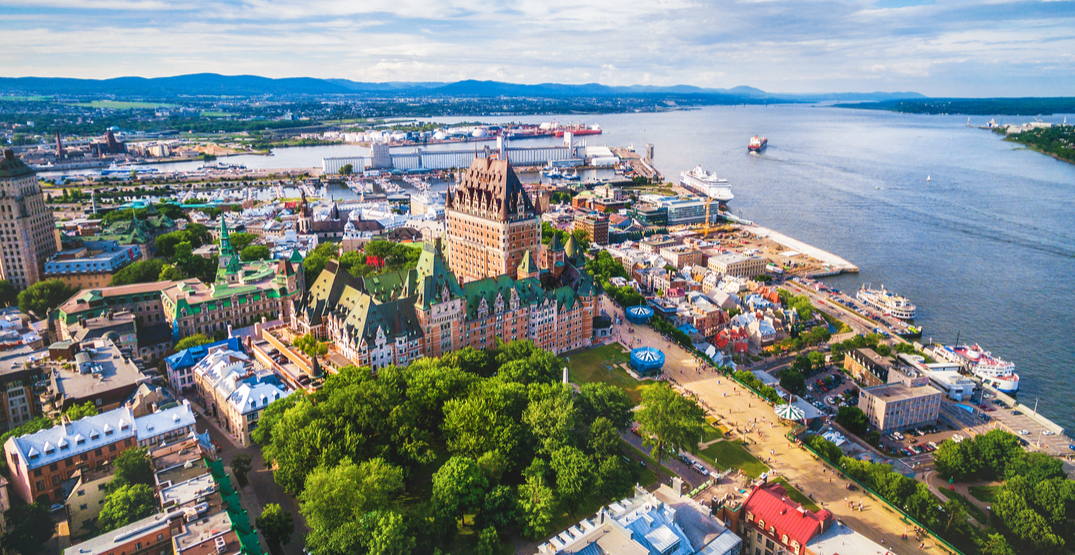 It looks like Montreal is getting even more praise for its world-class hospitality.

This year, numerous hotels in Canada competed to be named as part of the “Most Wanted” hotels worldwide by Hotels.com. The Canadian businesses joined a whopping 3,400 hotels across 91 countries.

In order to participate in the competition, hotels needed to receive an average customer review of 9.4 or higher, with a minimum of 50 reviews in the past year. The contest allows for guests to nominate which hotels they find the best and most desirable as they travel. Thus, over 25 million reviews were looked at in order to determine this year’s winners.

Hotels.com shares that for the second year in a row, Montreal ranked as the best Candian city, beating out more than 60 towns and cities across the country.

As chosen by the guests, 17 hotels in Montreal received the award of most wanted. The second-place location was Quebec City with 12 hotels, followed by Vancouver, Toronto, and Calgary, respectively.

The competition also expands to a ‘Best in Class’ award, which spans to categories including luxury, business, boutique, LGBT, beach, ski, family, spa, and new-and-all-inclusive.

Montreal excelled in the ‘Best of Boutique’ category, with LHotel Montreal and Lofts du Vieux-Port being the only two Canadian hotels to rank.

Finally, our city also excelled in a list of top North American Cities with most wanted hotels. With 17 local hotels being designated as most wanted, they finished second highest in North America, falling just short of New York with 20.