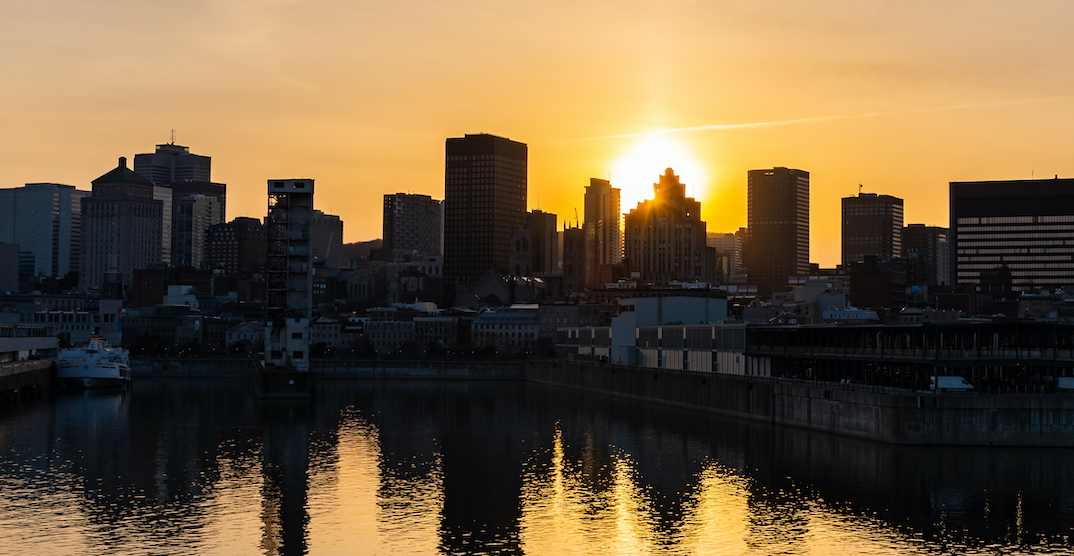 Montreal and Laval’s nightly COVID-19 curfew will be pushed back to 9:30 pm as of May 3.

Legault cites a downward trend of COVID-19 cases as the reason for pushing the curfew back from its current 8 pm timeslot. He said the expected increase of coronavirus cases in Laval and Montreal has not occurred, which he said was surprising.

“We are near the end of the tunnel,” said Legault in French, “but we don’t want to be hit by a train on the way out.”

On Tuesday, public health reported less than 1,000 new COVID-19 cases in consecutive days — for the first time all April.

Legault says Quebec is on track to vaccinate 75% of the population with one dose by June 24. Dubé hinted that some sort of vaccine passport is in the works for Quebec, citing he’s been talking about “vaccination proof” since the start of the pandemic.

Quebec’s curfew went into effect on January 8 and was originally set to expire on February 8. Quebec became the first Candian province to enforce the nightly rules and remain the only province or state in North America to do so.

Police in the province are still ticketing citizens who do not comply with the guidelines. Fines range from $1,000 to $6,000.