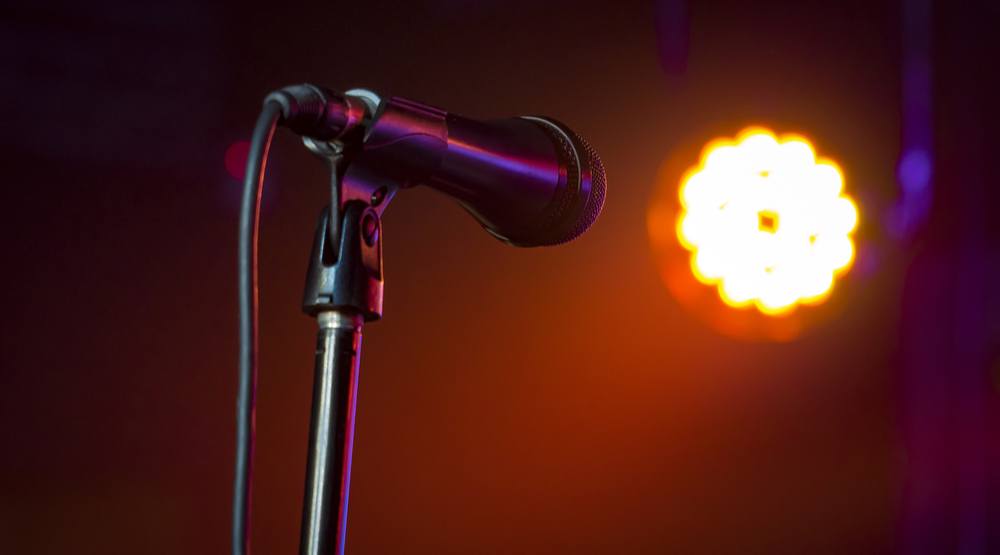 Montreal may not welcome the chuckle-inducing Just For Laughs festival this summer, but a whole lot of laughs are still on their way to the city.

The Montreal Comedy Series, a nine-day, 15-show stand-up festival, kicks off at the end of August and will keep rolling (maybe even on the floor) until September 6.

Shows are split up around dozens of venues around the city, including Griffintown’s Lord William Pub, Old Montreal’s Rosewood, downtown’s Peroni, Brass Door Pub, Melrose, Pub St-Paul, and others. 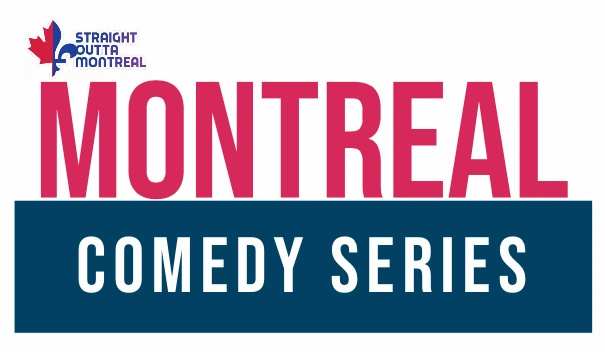 Event organizers say various COVID-19 health precautions have been put in place in all participating venues including keeping table six feet apart, having hand sanitizers throughout the rooms, wearing face masks while unseated, and all the clubs are functioning at a limited capacity.

Depending on the size of the venue, 30 to 50 people will be allowed inside, says the festival’s organizer, Sid Khullar.

In an email with Daily Hive, Khullar says the Montreal Comedy Series was launched in order to “get the scene started in the city again.” He says the festival will give “Montrealers something to smile about during a time when we all need it,” and says the 15-show event will help to fill the seats at struggling venues throughout the city.

All shows have varying start times ranging from 8 pm to 9 pm and will be presented in English only.

For a full list of venues, prices, comedians, tickets, and which venues will be serving food, visit the Montreal Comedy Series website.

The inaugural festival runs from August 28 to September 6.