If you think you have what it takes to solve a murder mystery, you and your friends could finally meet your match.

CluedUpp, the British detective game, is on its way to Montreal at the end of the month.

The Montreal version of the outdoor game is called “Sneaky Finders,” set in the Golden Square Mile which will become the fictitious town of Millingham.

“Your team of detectives will be tasked with cracking the case as you stalk the streets, tracking down virtual witnesses and eliminating suspects,” reads the game’s website. 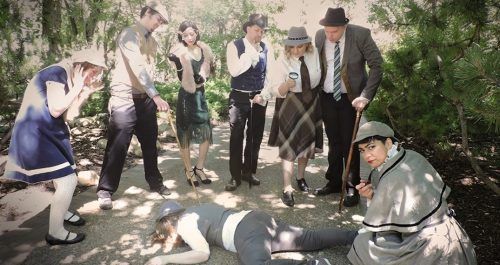 The game unfolds virtually on player’s smartphones, via an award-winning self-guided app as “over 100 detective teams are expected to take part.” 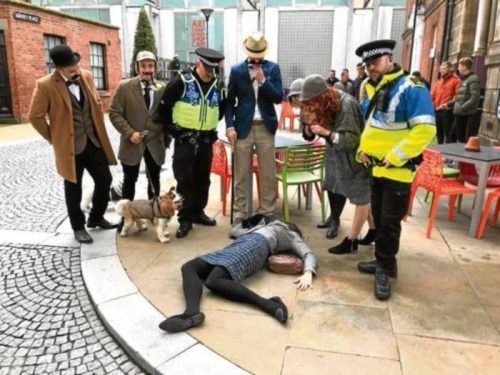 Prizes will be awarded to the teams that finish the game the fastest, are the best dressed, best team picture, best team name, best little detectives (for children) and the best K-9 detective (if you fancy your dog a detective).