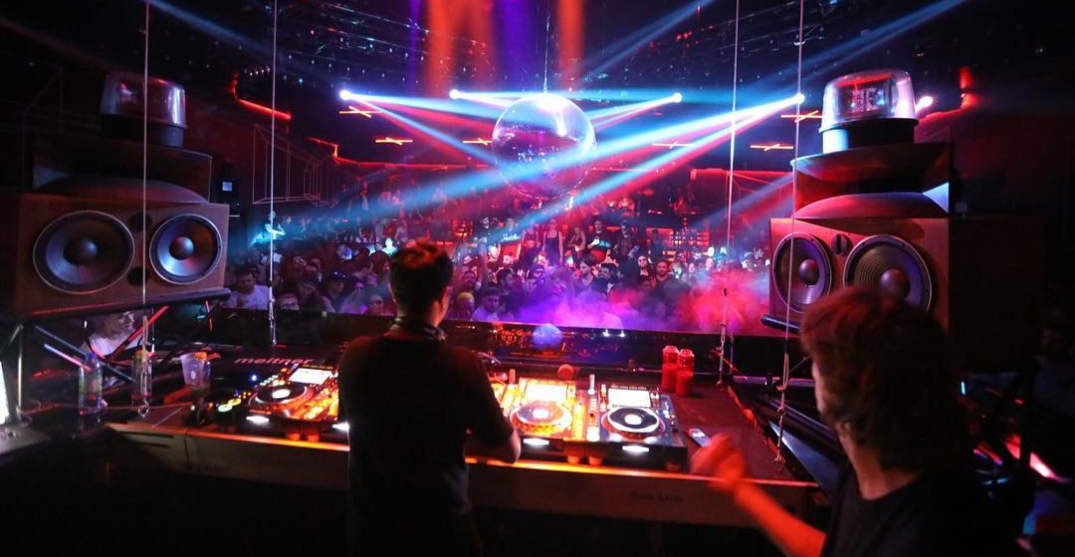 A dozen nightclubs in Montreal are planning a protest next week in an effort to get the Quebec government to allow clubs to open their dance floors.

Currently, dancing is prohibited in Quebec bars and restaurants, which has taken an obvious toll on nightclubs.

At the beginning of October, international singers Enrique Iglesias and Ricky Martin performed shows to a crowd of over 14,800 patrons at the Bell Centre, while smaller venues remain at limited capacity.

Bars are also required to stop serving alcohol at 1 am and close nightly at 2 am.

Twelve Montreal nightclubs have now formed a “dancing protest,” where they are calling on supporters to help stand up against the government’s restrictions and “support our industry and your lifestyle.”

Stereo says it believed the “freedom to gather and dance would come upon full vaccination” and that the vaccine passport would ease restrictions but “nothing happened.”

More than 6,000 people have responded to the Facebook event.

The protest is scheduled to take place on Saturday, October 23 from 2:15 to 8:15 pm in front of Mont-Royal (the corner of avenue du Parc and Duluth).