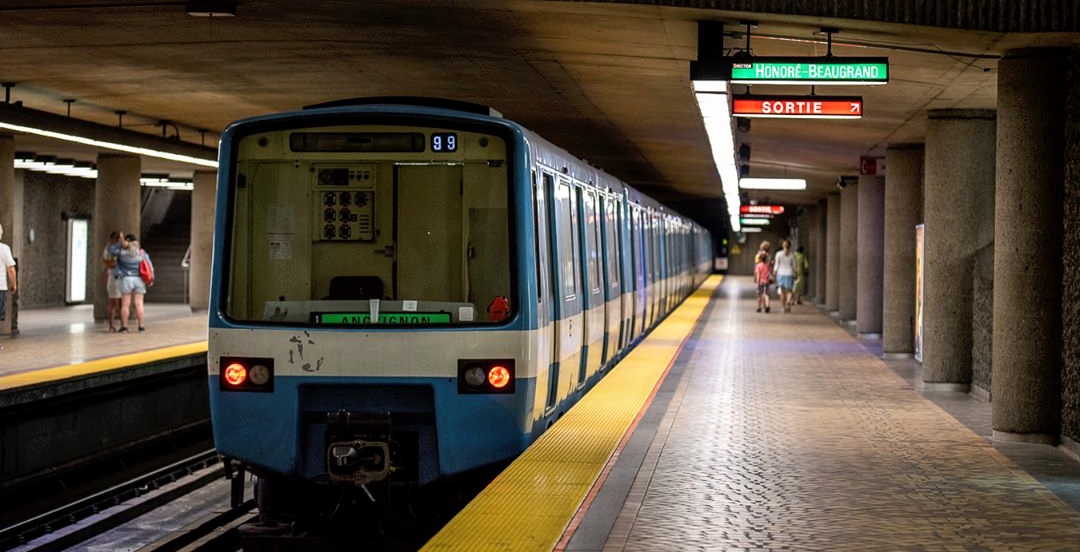 A chapter of Montreal’s transit system is coming to a close.

The MR-63 Metro trains are retiring from service.

In honour of their time as the underground transport unit, the classic trains are going on a farewell tour, allowing Montrealers to ride them one last time before they punch out from a lengthy career.

The MR-63 trains, which have been in use since 1966, will be replaced with the more spacious, modernized MPM-10 Azur trains before being sent off to a museum. 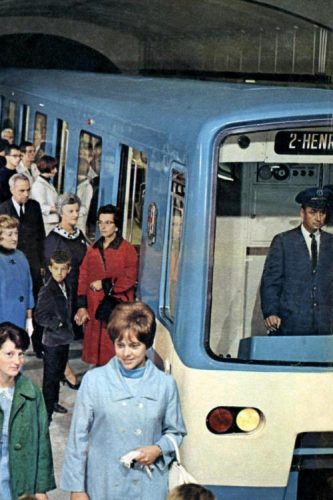 Having each travelled more than 4 million kilometres in their career, the OG train will make an appearance on every metro line during rush hour on the week of June 18.

[#MerciMR63] 🚇 After having traveled more than 4 million km each since their commissioning in 1966, the MR-63 métro cars will definitively cease their service in June. Watch the farewell tour on the 4 métro lines from June 18th to 21st 👉 https://t.co/lZbWxaAmNq pic.twitter.com/9VcyUnavi8 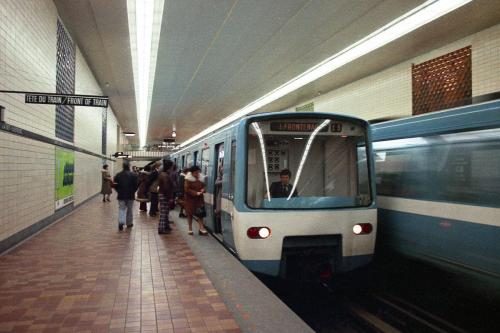