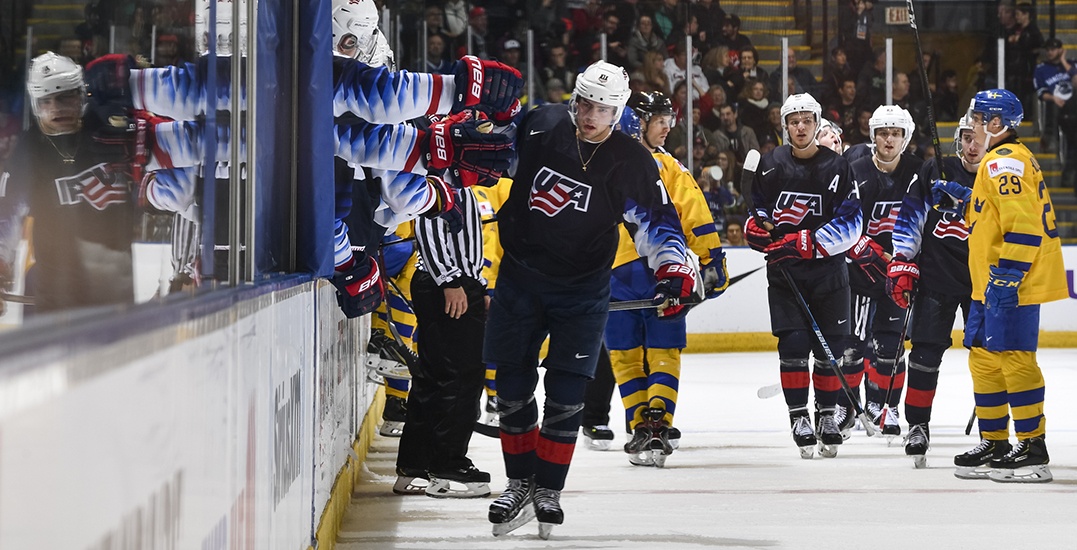 The Montreal Canadiens have inked a pair of college prospects over the weekend. 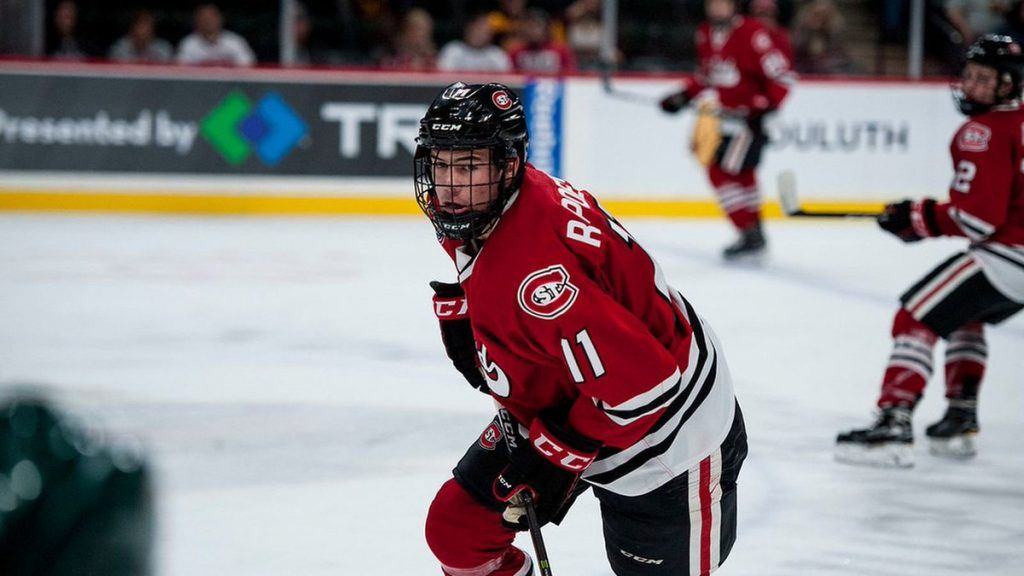 The 20-year-old centreman is off the heels of an early NCAA upset, in which the St. Cloud State Huskies were eliminated in a 2-1 loss against American International College.

Over the course of his college career, the first-round draft pick notched a total of 75 points (29-46-75) in 107 games. His collegiate accolades include being named to the NCHC Academic All-Conference Team (2016-17) and earning First-Team All-NCHC Honours (2018-19).

More impressively, the 6-foot-2 skater put up a dominant performance at this past year’s IIHF World Junior Championships.

Poehling helped lead the United States to a silver medal and was named both Tournament MVP and Best Forward.

The Minnesota native is expected to join the Canadiens for the remainder of the season and will be looking to crack the main roster this October. 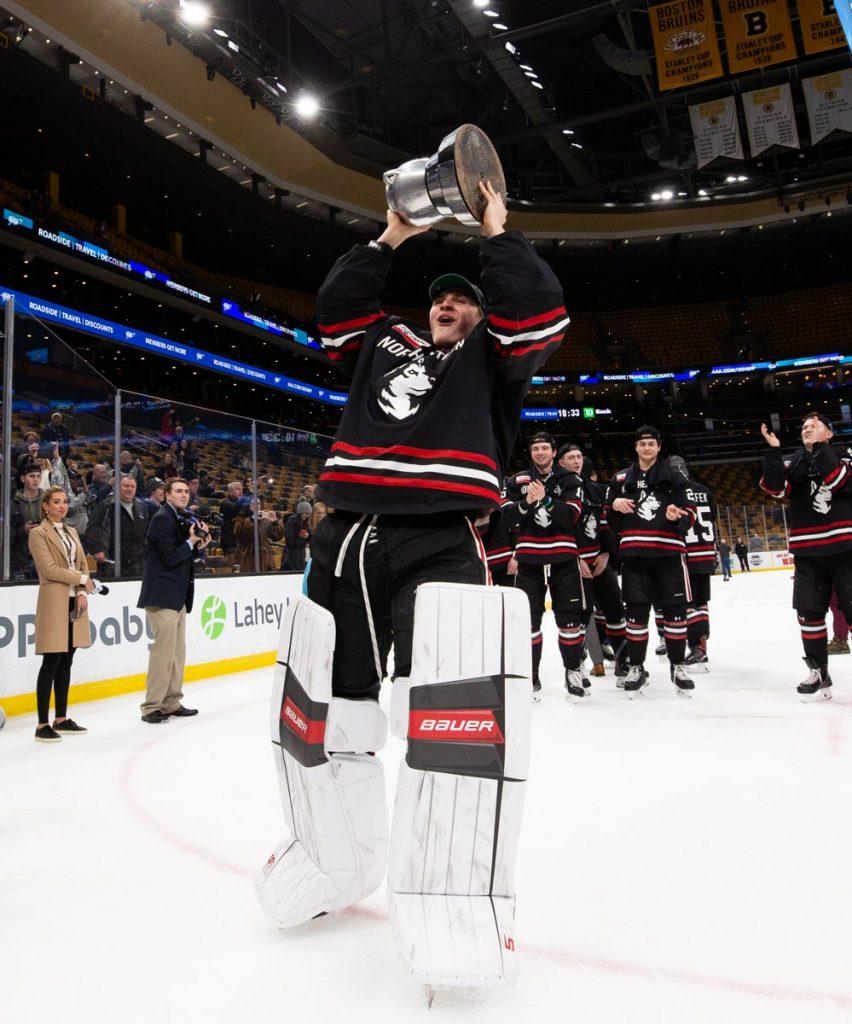 Primeau, another college prospect, also fell victim to an early exit from the NCAA Hockey Tournament.

The Northeastern University goaltender was eliminated after a 5-1 loss against Cornell University.

After being drafted in the seventh round of the 2017 NHL entry draft, the New Jersey native could prove to be a late-round gem for the Habs organization.

In both years, Primeau was named to the Hockey East First All-Star Team. He was also named a finalist for the NCAA’s Mike Richter Award, presented to the most outstanding goaltender in Division I hockey.

He’ll report to the Laval Rockets for the remainder of the season and will be re-evaluated afterwards.