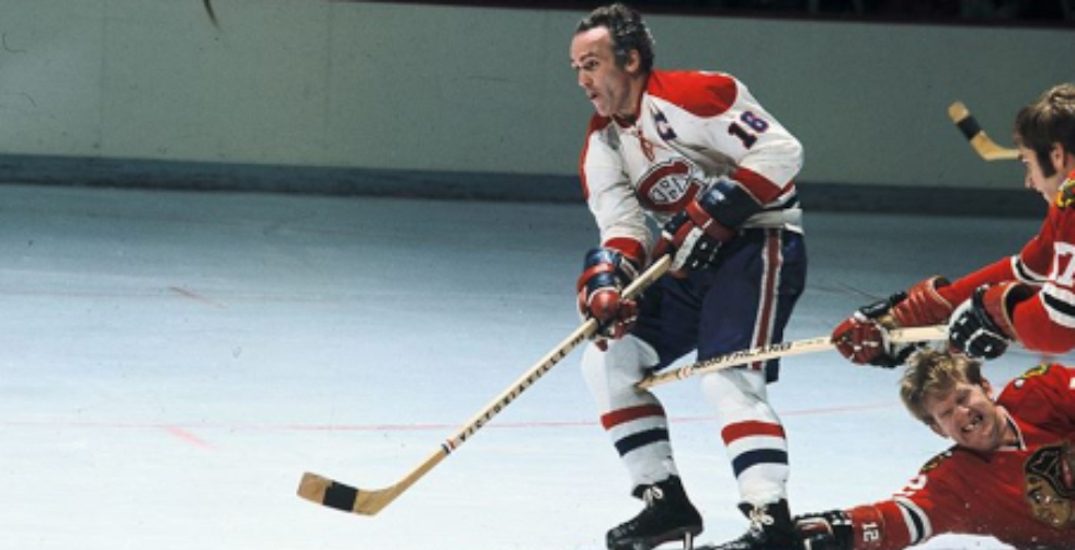 Montreal Canadiens legend Henri Richard has passed away at the age of 84.

“The Montreal Canadiens are saddened to learn of the passing of one of the organization’s greatest legends and ambassadors, Henri Richard, this morning,” states the Canadiens’ social media post. “Our thoughts and sincere condolences go out to the Richard family.”

“The Pocket Rocket” spent his entire 20-year NHL career with the Canadiens and won a Stanley Cup an unprecedented 11 times, a record that is unlikely to ever be surpassed.

Richard is first on the Canadiens all-time games played list at 1,258 and ranks third in the team’s history in assists (688) and points (1,046). His 388 career goals rank third in the organization among centreman behind Jean Béliveau and Jacques Lemaire. 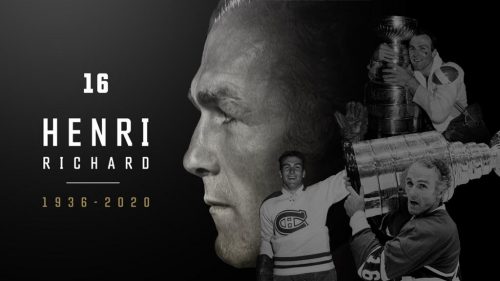 Henri Richard was named one of the “100 Greatest NHL Players” in history by the league in 2017 and became a Montreal Canadiens Ambassadors alongside his brother, Maurice Richard.