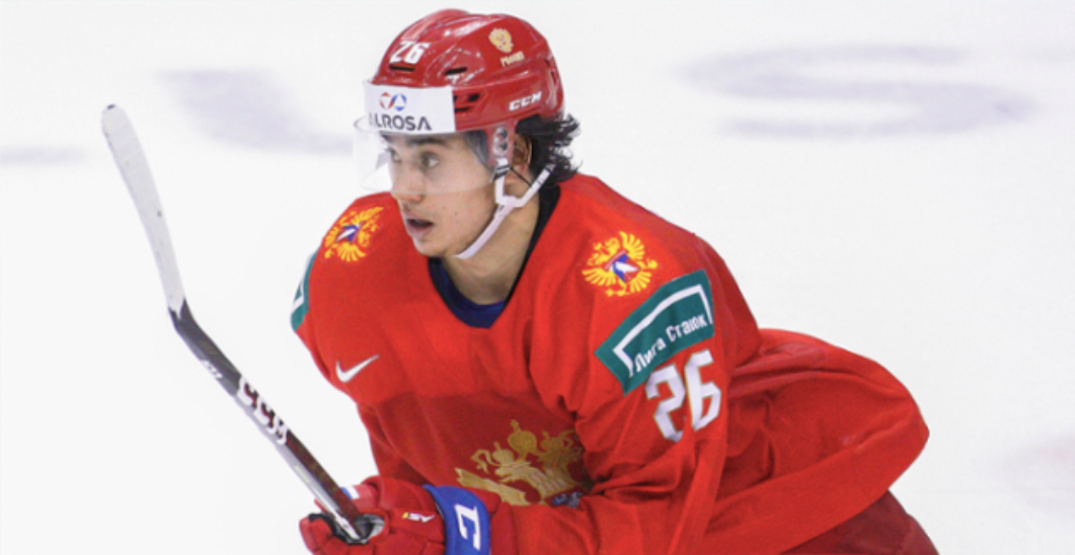 The Moscow native has played 86 career games with CSKA since making his KHL debut during the 2018-19 season. This past season, Romanov had seven assists and a plus-21 in 43 games.

“We are very happy to confirm that we have come to an agreement with Alexander Romanov. Alexander is a young, solid, and very reliable defenseman who is determined to pursue his career in the NHL,” said Canadiens general manager, Marc Bergevin. He is part of our group of young prospects, and we strongly believe he will become an important asset of our defensive squad for years to come.”

Because of the NHL’s current pause, the start date of Romanov’s contract has yet to be determined.

The 5’11” blue-liner represented Russia on the international stage twice, having had suited up for Russia at the 2018 U18 World Championship and the World Juniors in 2019 and 2020, winning a bronze and silver medal, respectively.

At the 2019 WJC, Romanov was named the best defenceman of the tournament, leading all blue-liners in points (8) and all players in both assists (7) and plus/minus (+12).