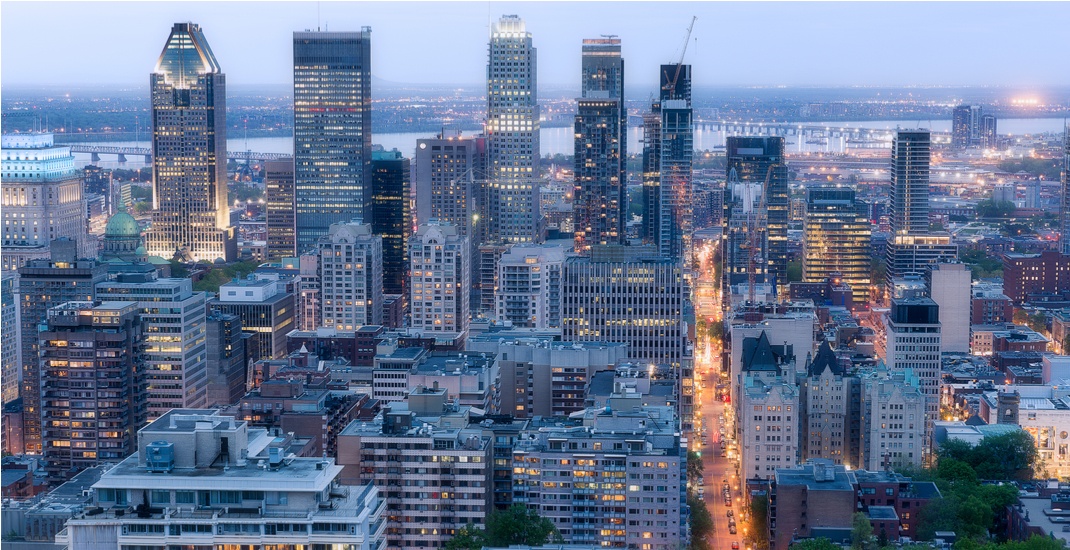 According to a report released by PwC Canada and CB Insights, companies based in Montreal raised $800 million USD in venture capital (VC) in 2017. This is more than any other Canadian city.

Montreal’s venture capitalist investments in 2017 saw a 64% increase from the previous year.

“2017 was another record year. Investment in Canada’s technology sector surpassed itself once again with a total of $2.7B. Average deal size increased from $8.3M to $10.9M – a rise of 31% from 2016 – clearly shows consistent and sustained growth,” said Chris Dulny, National Technology Industry Leader, PwC Canada, in a release.

“With a deep talent pool and a growing technology sector, Canada is just getting started when it comes to attracting capital.”