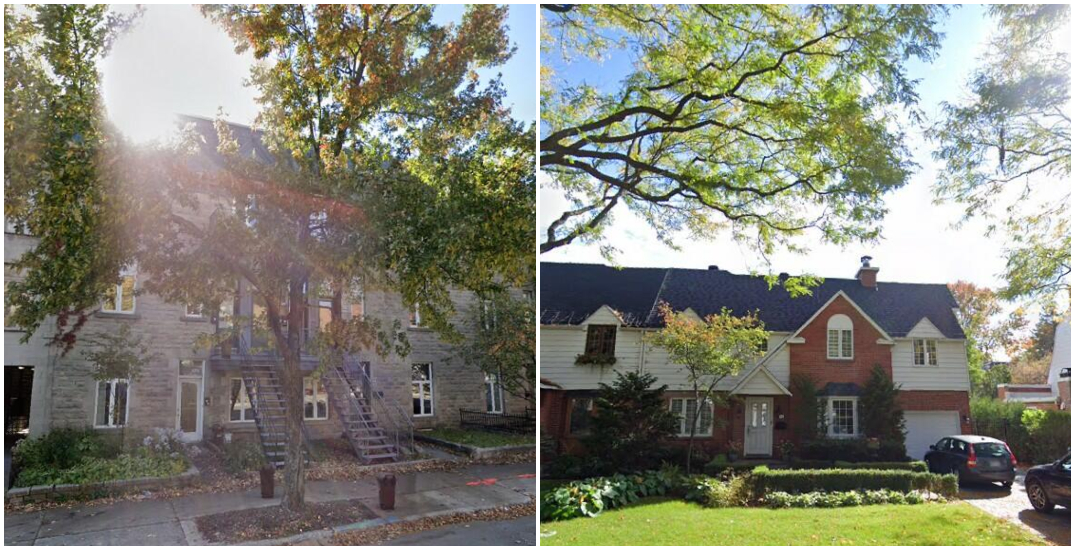 Ever wish you could visit every single building in Montreal?

Started in August 2020, @everylotmtl is a bot that shows a Google Streetview picture of, well, every single lot in Montreal, along with details like the year it was built, the number of units, and the size in square metres.

So far, the account has posted over 13,000 pictures of Montreal building units throughout the island, from places in the Plateau to houses in Pierrefonds and Lasalle.

The brains behind the page, Davi da Silva, started it after applying to McGill’s School of Medicine. Originally from Maryland, he thought it would be a creative way to get to know the city.

“I think the Montreal bot is notable because it is one of very few for cities whose primary language is not English,” he says in an email with Daily Hive.

Having seen many similar accounts for other cities and ideas like every USPS office, he thought it would be interesting to represent a city that wasn’t made specifically for an all-anglophone audience.

“Although a good number of the bot’s followers are from Quebec, many are not,” he says, “and the non-Quebecois who follow the account seem to be very surprised at how much urban density there is in the city — and outdoor staircases.”

After two to three afternoons of sorting through the city of Montreal’s public building unit database and coding, the bot was made.

Check out some of the units that have been posted, and see if you can find your own place!