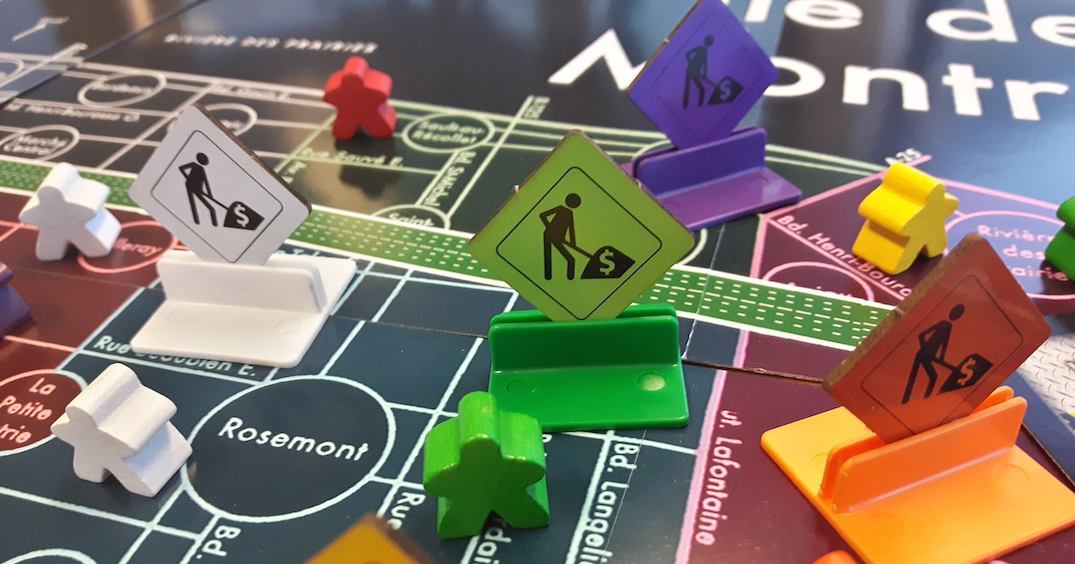 Every Montrealer knows the neverending struggle of construction in the city.

The orange cones and repaving became such a pain for one Montreal man, that he decided to turn it into a board game called Construction and Corruption.

The game’s inventor, David Loach, says he came up with the idea for the game while waiting in traffic to get on to the 40 with his friend Frank this past summer.

“To entertain ourselves and keep our patience from expiring being trapped in traffic, we started bouncing ideas back and forth of a boardgame based on our gripes with Montreal’s infrastructure,” said Loach on the game’s website.

What began as just an idea turned into a real board game.

“The less work you complete, the more you get paid in ‘Construction & Corruption.’ The longer you keep your contracts, the more money you will receive,” read the game’s rules.

But be careful! Too much money and not enough work can carry the stink of corruption, which might bring a federal investigation. But even worse than that, success carries a sting of jealousy, and other players may try to attack you well before the cops find out!”

Sounds like the perfect gift for the person on your Christmas list who hates construction in the city. 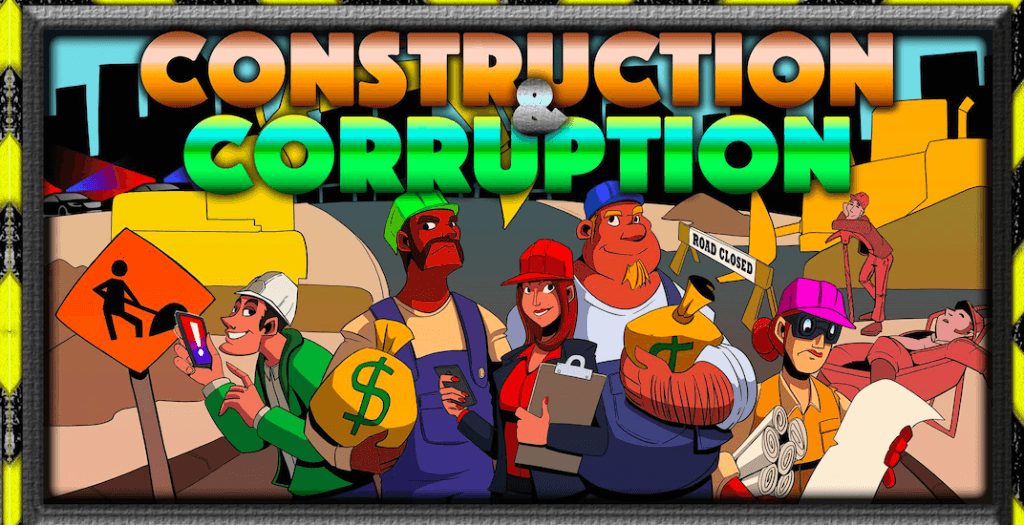