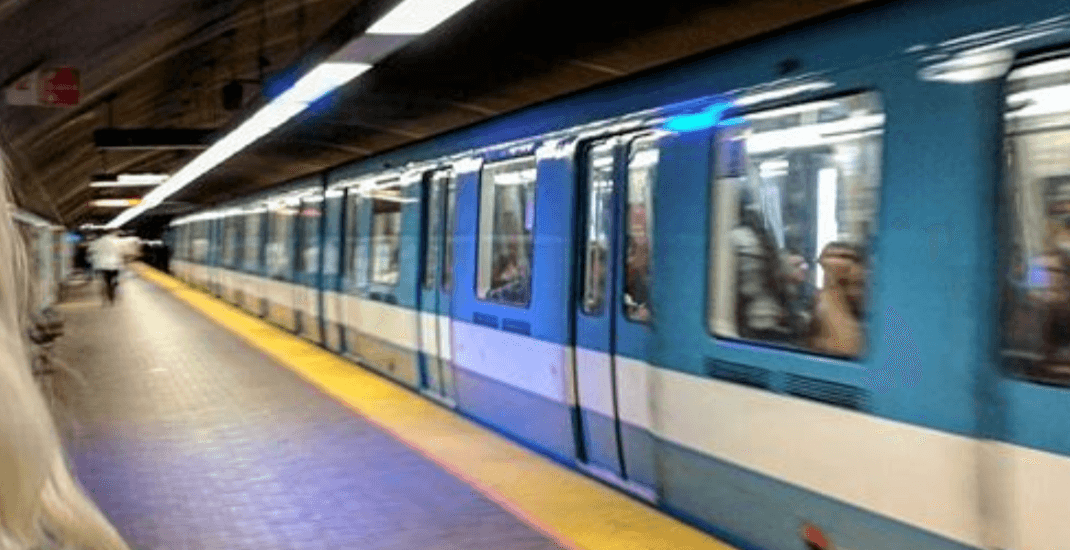 According to CBC Radio-Canada, Prime Minister Justin Trudeau is expected to make the announcement next week.

The Blue Line project would add five stops to the route and extend it to Anjou.

The federal and provincial governments are reported to be funding the project, which will cost an estimated $3.9 billion.

The Government of Quebec has already set aside $365 million for the extension. However, the CBC says it is likely the federal government will not reveal how much money they will be putting into the project.