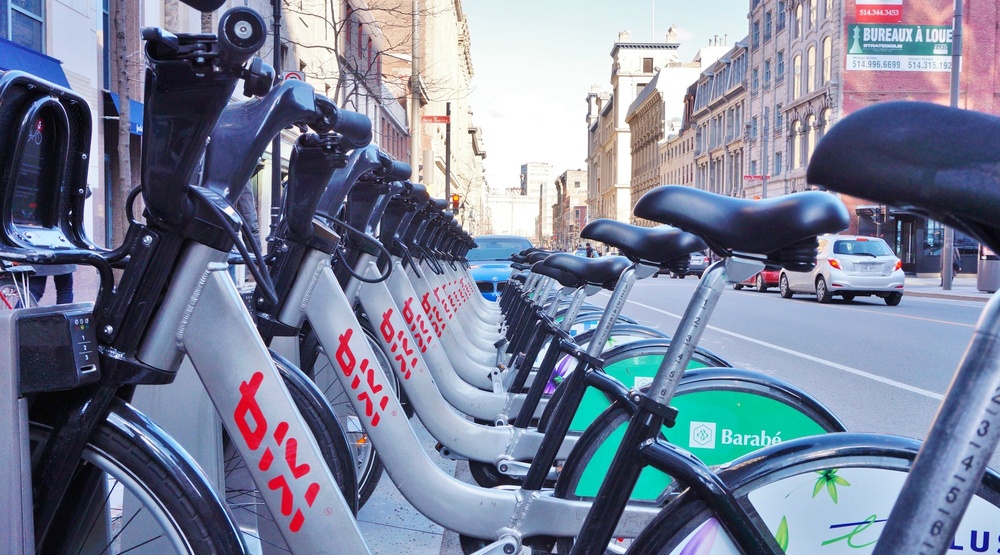 And we couldn’t be happier.

Bixi season is nearly here and we couldn’t be more excited.

Given the mild winter we’ve been having, it’s about time our favourite bike sharing program is brought back to the streets of Montreal.

Arriving April 15, 2017, we still have roughly 6 weeks until those beloved green bikes make their appearance once again.

Even better, Manulife and the city of Montreal have a few Bixi-related surprises up their sleeve in honour of the city’s 375th anniversary.

In addition to annual free Bixi days, there will be specially designed Bixi Bikes rolled out in May adorned with drawings from local artists representing the city’s anniversary.

We can’t wait to see what the city has in store, but until then it’s time to start mapping out your first official ride of the season! In need of a little inspiration? Check out the most beautiful bike paths in Montreal.