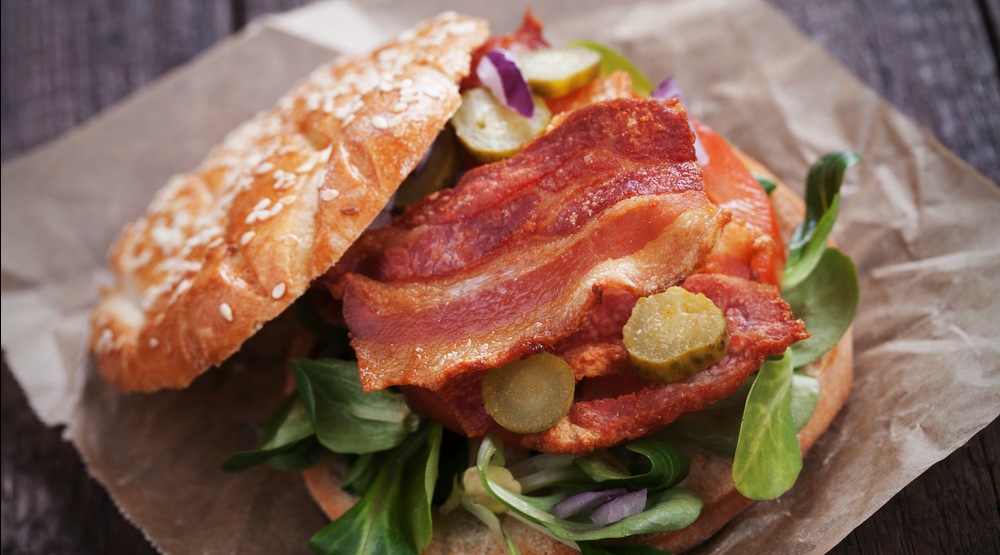 The second edition of Montreal’s Bacon Week is back and today is your last chance to see it.

If you love the taste of this salty treat (and really, who doesn’t?), then this festival is for you.

Montreal’s Bacon Week 2016 features 22 restaurants, all of which have created exclusive bacon dishes for the festival.

In fact here’s a little sneak peak of what Niji Sushi Bar has in store for Bacon Week 2016.