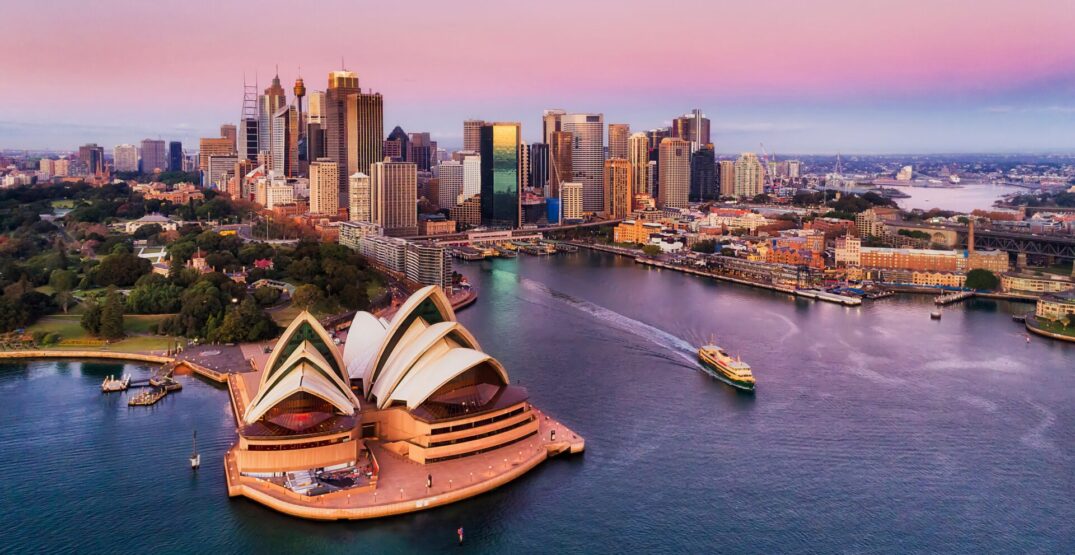 Bung another prawn on the barbie, because we’re coming to Australia.

Via a direct flight, it’ll take you just over 28 hours to traverse to get to the land under. Out of Montreal, it’s quite literally the other side of the world. 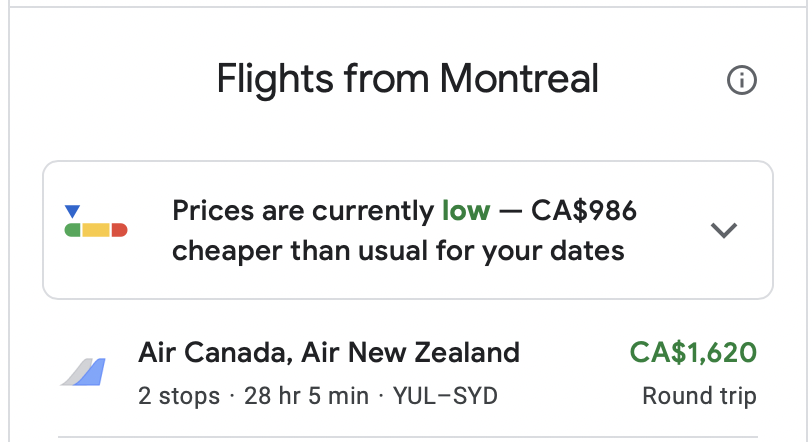 Sydney is Australia’s first city, and it’s in New South Wales. From the iconic Sydney Opera House to the shores of Bondi Beach, there’s so much to do in the city.

And you could use this cheap flight as your jumping-off point to explore the rest of the country, including Queensland, where you’ll find the Great Barrier Reef and Tasmania.

How to get the flight deal

So, if going to Australia is on your bucket list as a once-in-a-lifetime adventure, then now’s the perfect time to go. You can take that near-$1,000 you saved and convert it into Australian dollars.