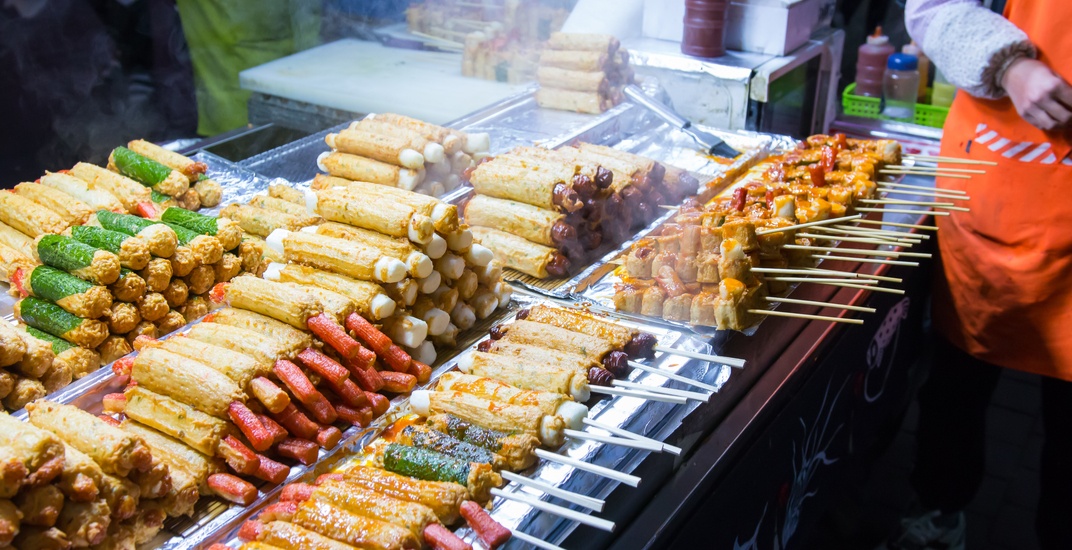 News that a giant Asian night market would be coming to Montreal took the city by storm and now the event is being moved to a larger location.

A giant all-Asian night market will be arriving in Montreal from August 25 to 26 village au Pied-du-courant. Hosted by Foodfest MTL, the market will feature a variety of cuisines from Asia.

The night market will also be adding even more food vendors to the event!

From naan and curries to Korean BBQ and everything in between this two-day festival will sure to have your taste-buds tingling. The festival is meant to bring the experience of authentic Asian night markets right to Montreal.

The festival will be serving up delicious eats from over 20 Montreal restaurants including:

Date night 🎎. You can never go wrong with tartare & a big bowl of pork ramen🍜

Not to mention, everything is going to be super cheap! The majority of the dishes will be priced between $3 to $5.

Get ready to fill up your bellies this weekend!